Payments made simple and social

You just had a great dinner with your friends, and your friends ask you to settle the bill. Being a Good Samaritan, you agree to do it, but following up with your friends for their share of the bill is a daunting task. We have all been there, and we know how awkward it can get.

Citrus Payments is a leading payment gateway and consumer wallet in the country. It was acquired by Naspers Group in a $130 million all-cash deal.

The idea was to make this platform a digital equivalent of one’s wallet and ease personal finances between groups of people. 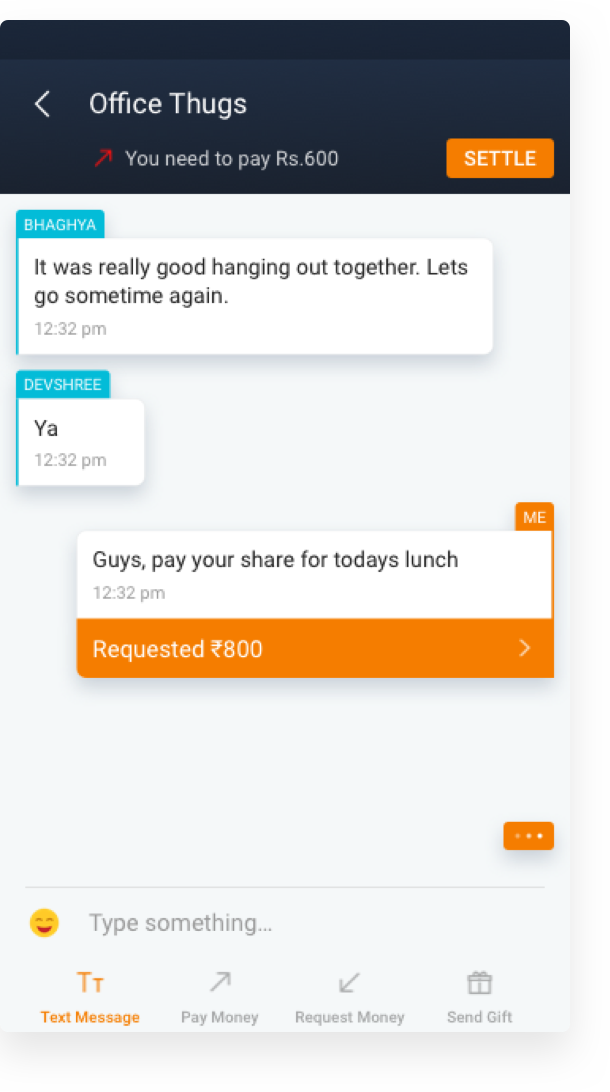 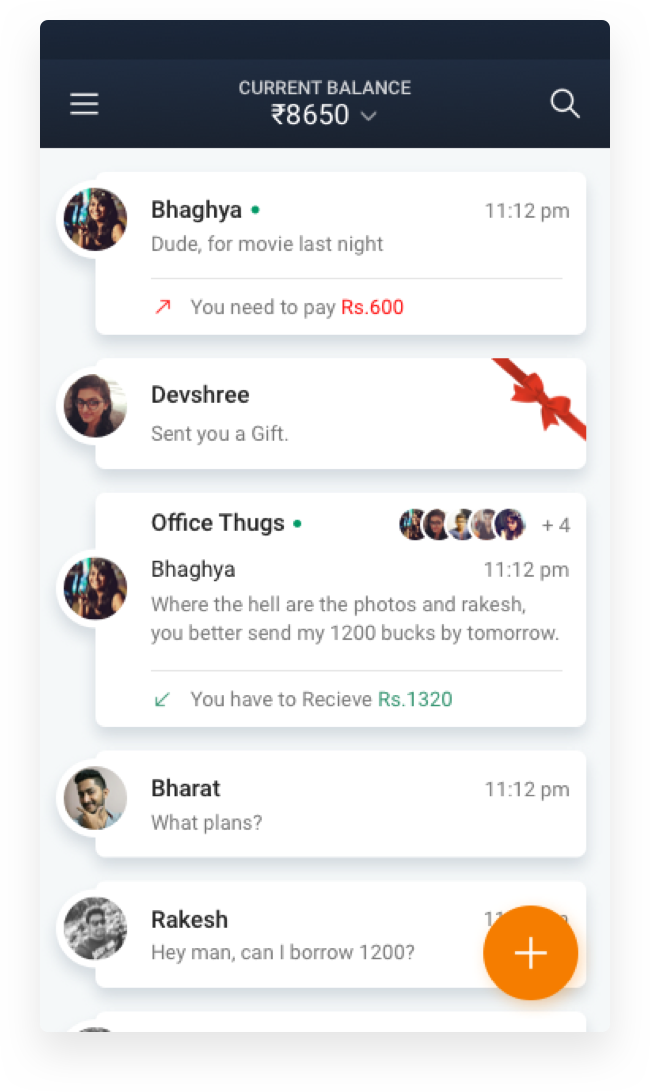 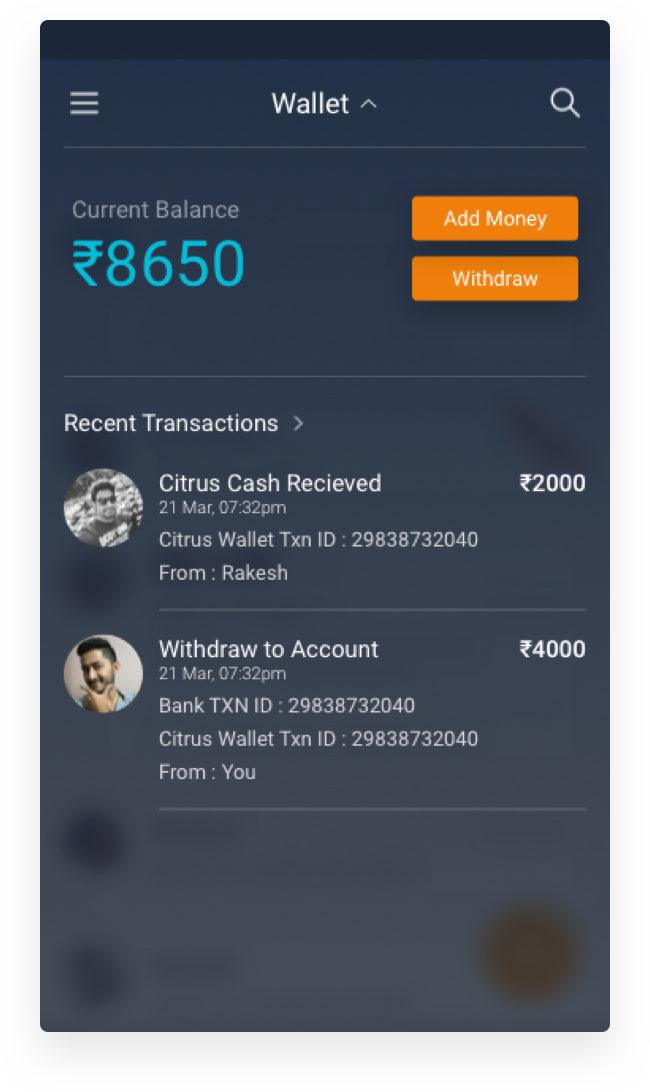 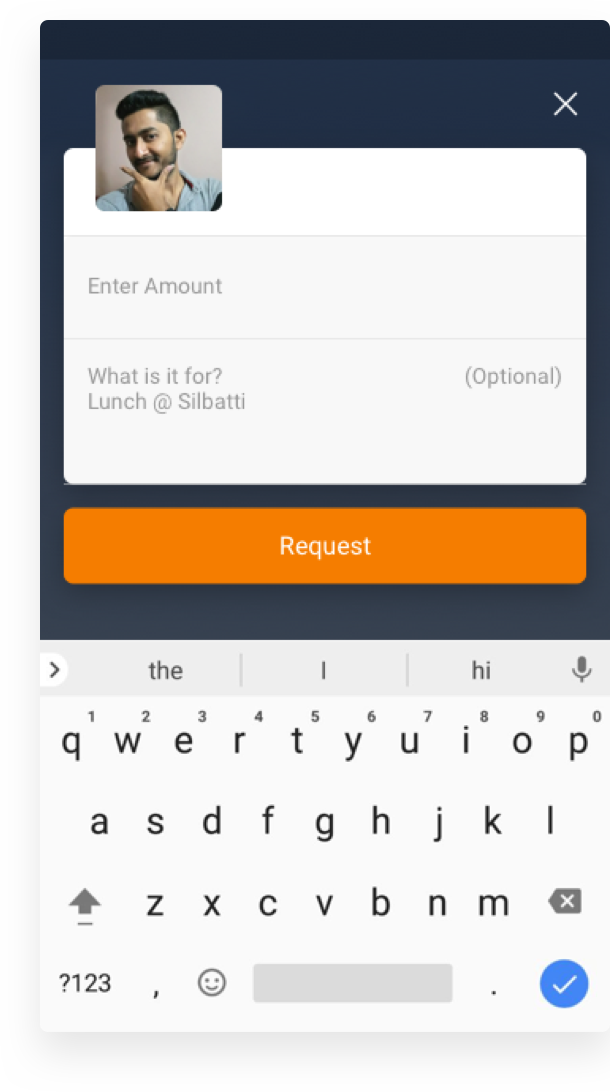 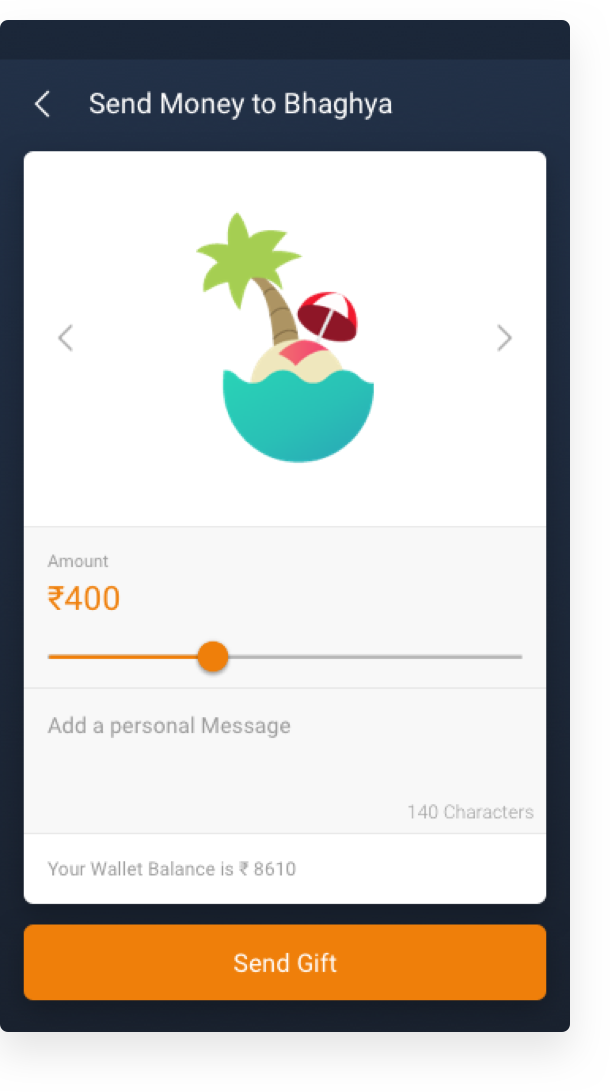 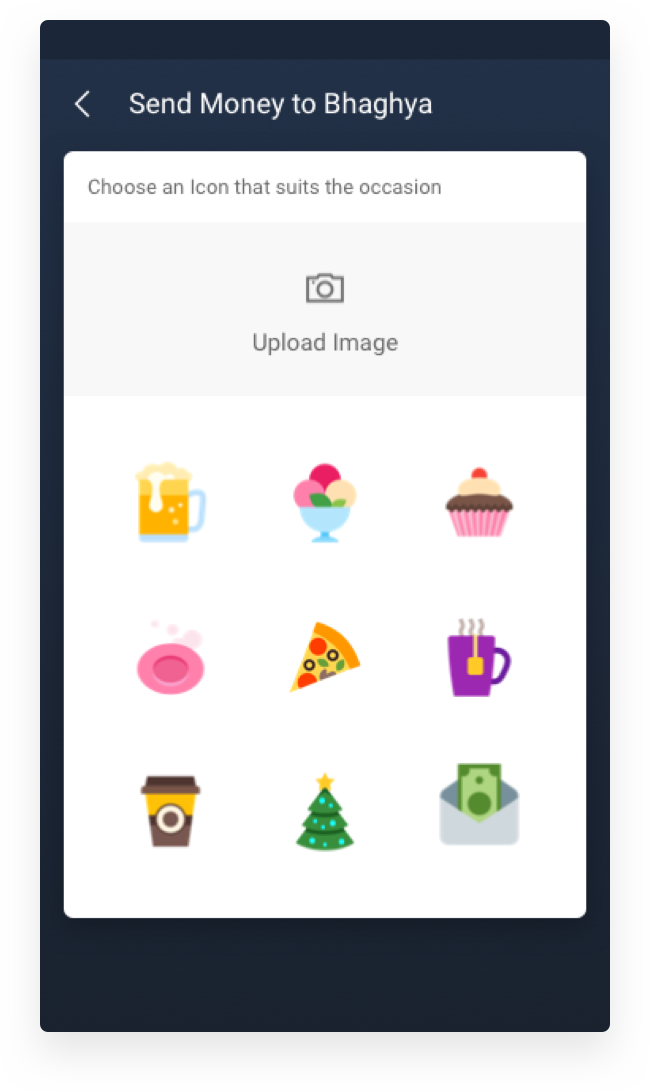 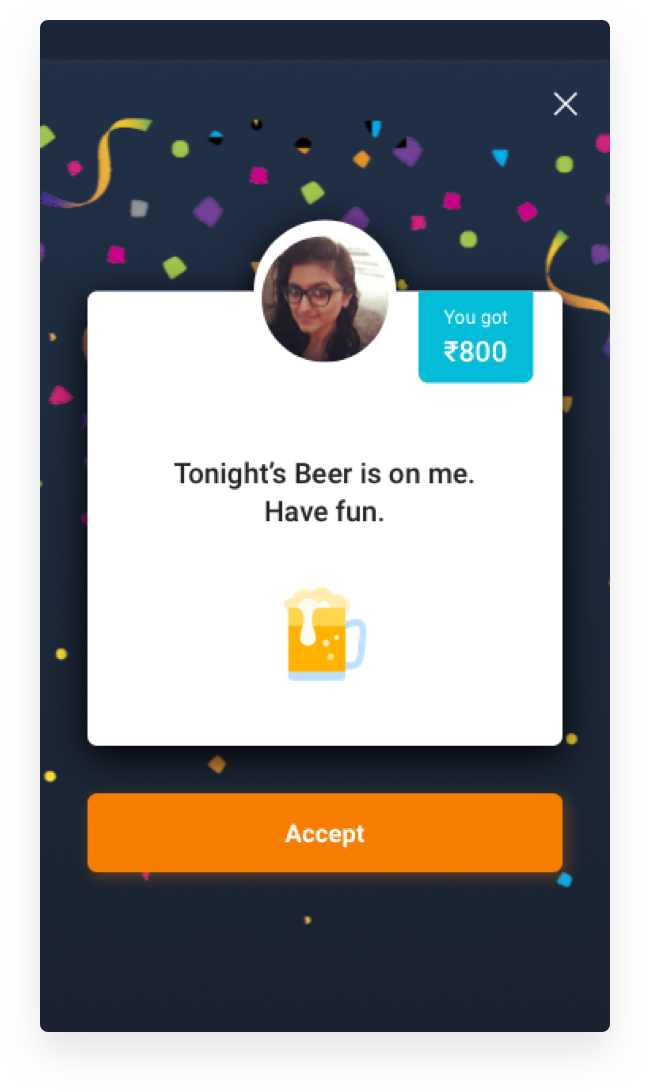 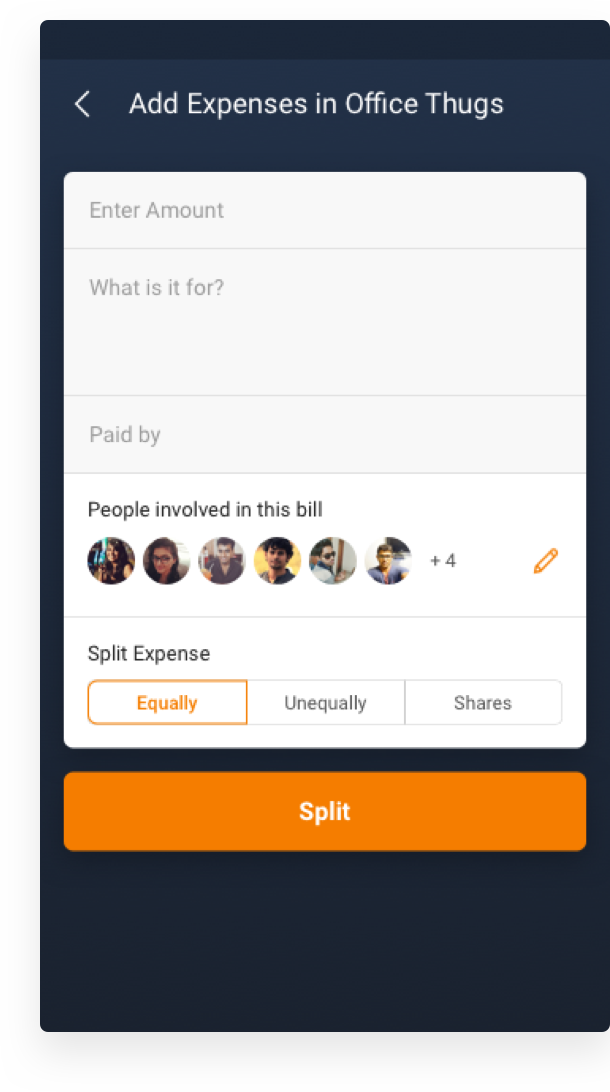 We worked with the product and technology teams to define the product through a series of product strategy and design workshops. We created the product architecture/workflows and designed the app's user interface. The idea was to gather P2P payments (for friends, cab drivers, grocers, or even the local tea stall), split bills, pool money and send virtual gifts on one platform, and to make this platform the digital equivalent of one’s wallet.

Luckily for this project, we represented their target audience.

The company wanted to enter the consumer payments market with a mobile app aimed at becoming a one-stop payment solution for Indians between 18 and 30 years old. This meant that every member on the Parallel team was part of the target demographic and a potential user persona who reflected different backgrounds, spending habits and lifestyles.

From paying the cab driver to pooling money for a birthday party, we wanted the app to be the user’s daily companion.

After extensive research about the trends in payments apps across the world like Venmo, Square and Snapcash, we came to the conclusion that chat should be at the core of the user experience. We also found that handling payments in groups became far less awkward for people, thanks to the element of interpersonal relationships introduced through chats.

The goal was to use chat as the core of the experience and to try to make it as simple as WhatsApp.

Since much of the app’s purpose is to ease personal finances between intimate groups of people, we came up with an idea to bring micro-gifting into the mix to add stickiness to the app.

The idea was to let people express themselves by treating their friends with a virtual gift along with money transferred to their wallet. We made it fun using illustrated icons representing the gift and trying to recreate the joy of actually opening a gift with animated transitions and confetti.