Designing the user experience for a cricket prediction game 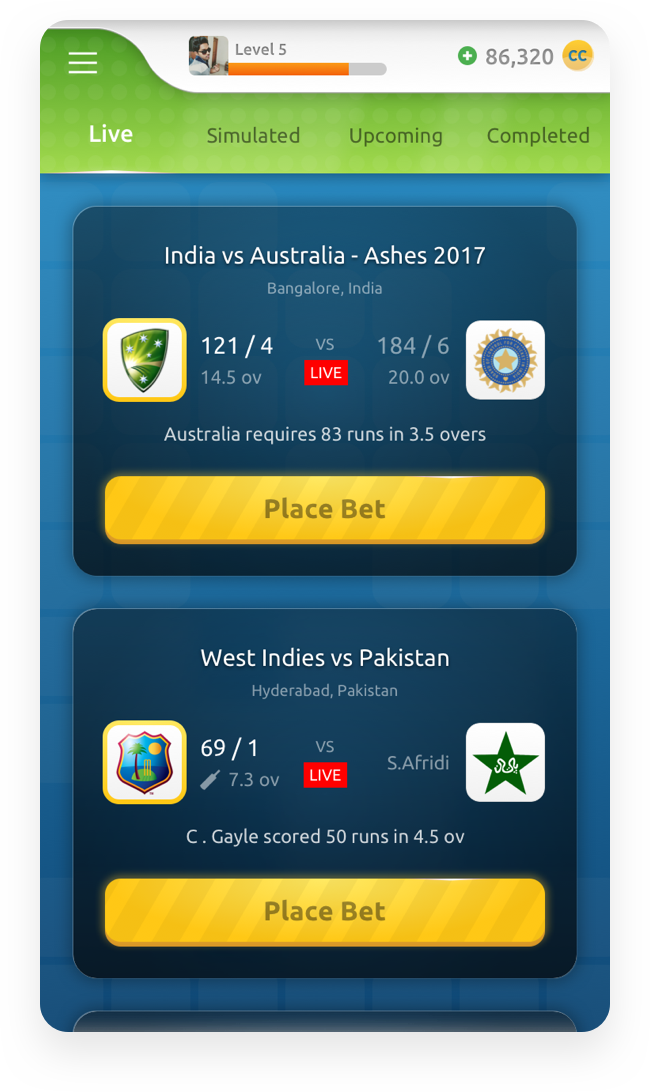 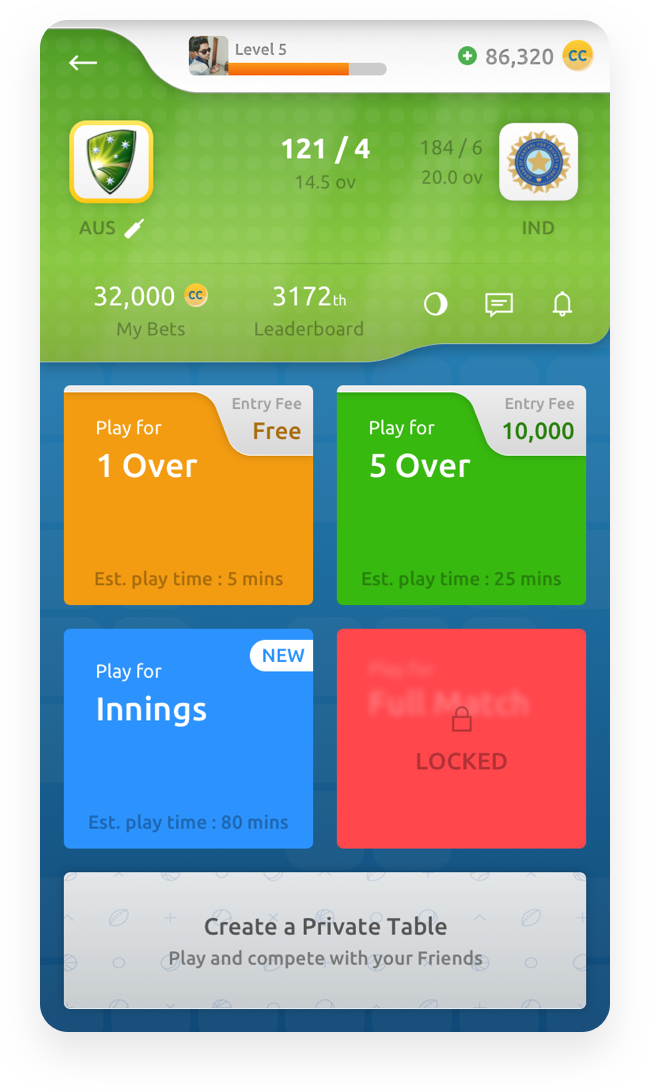 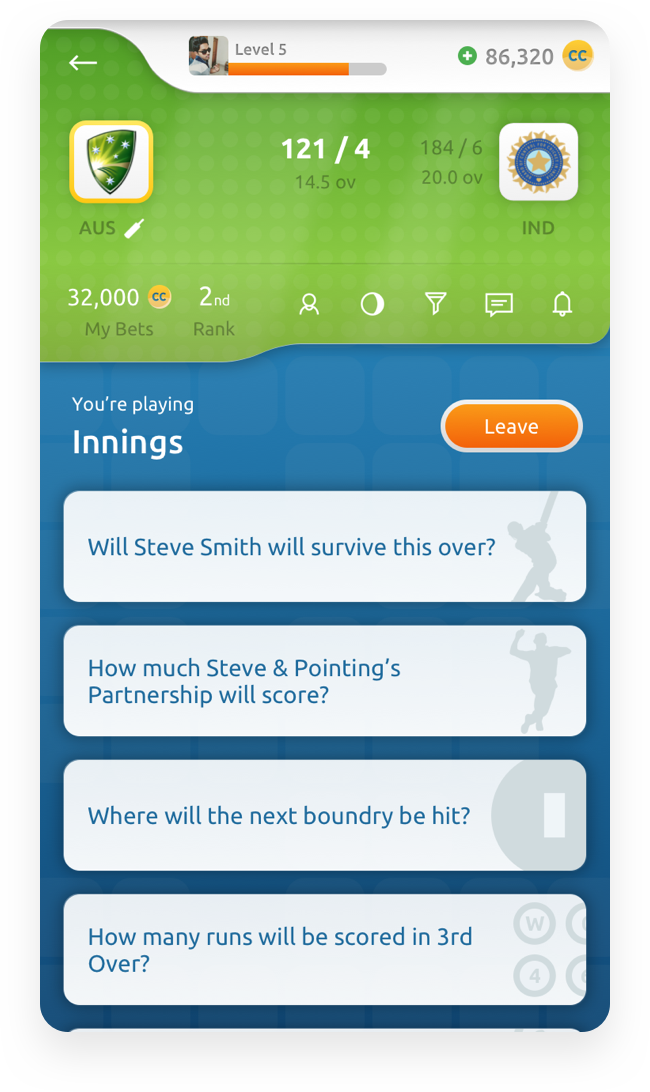 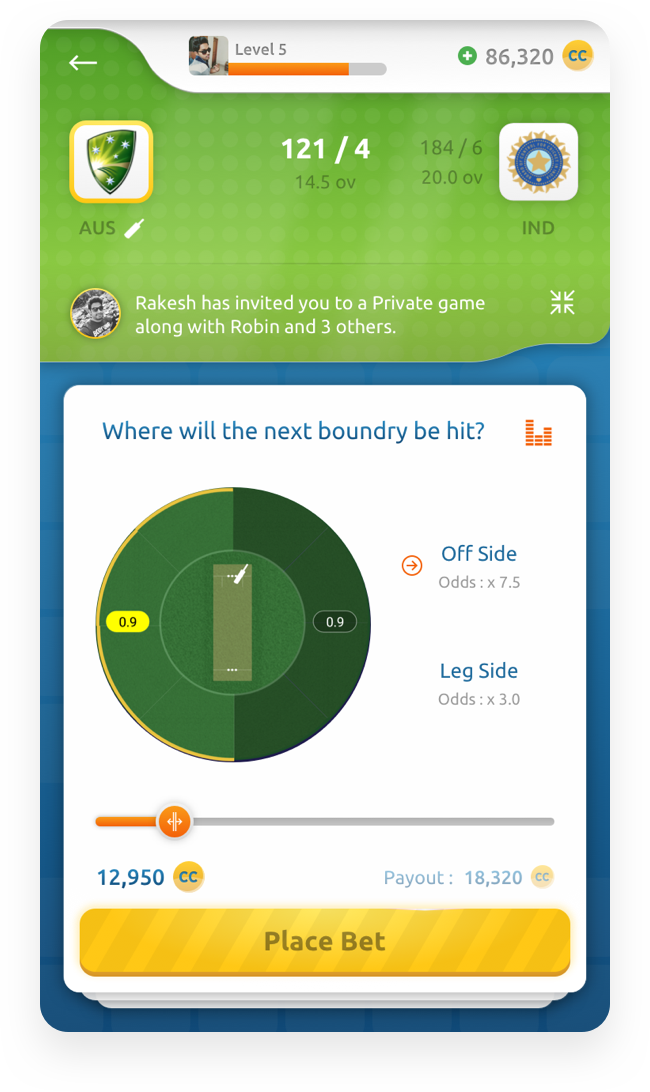 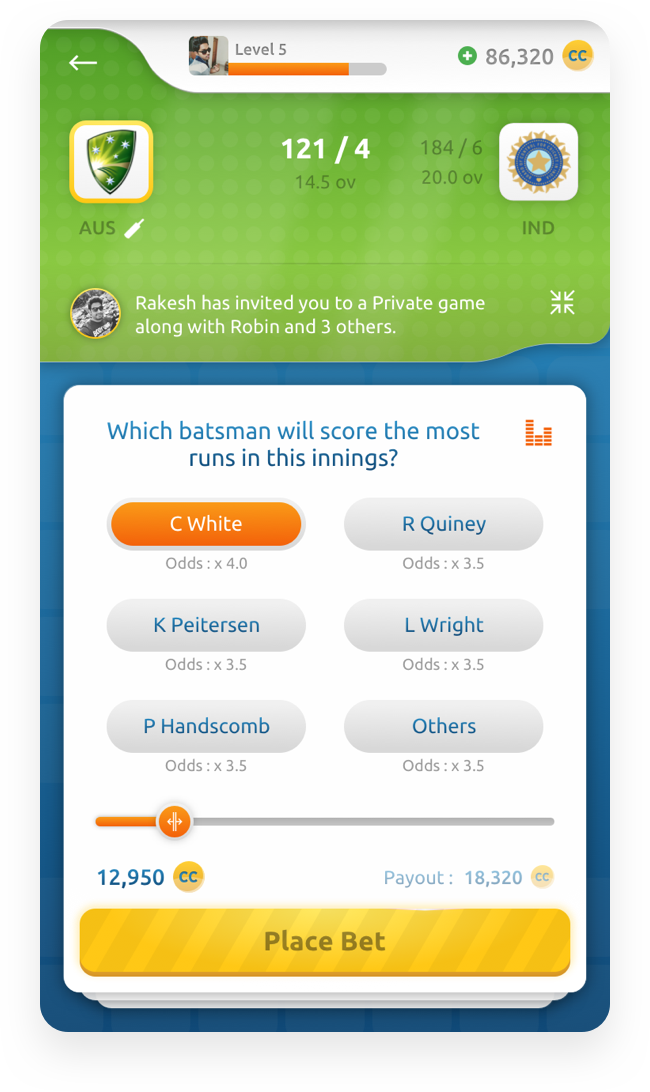 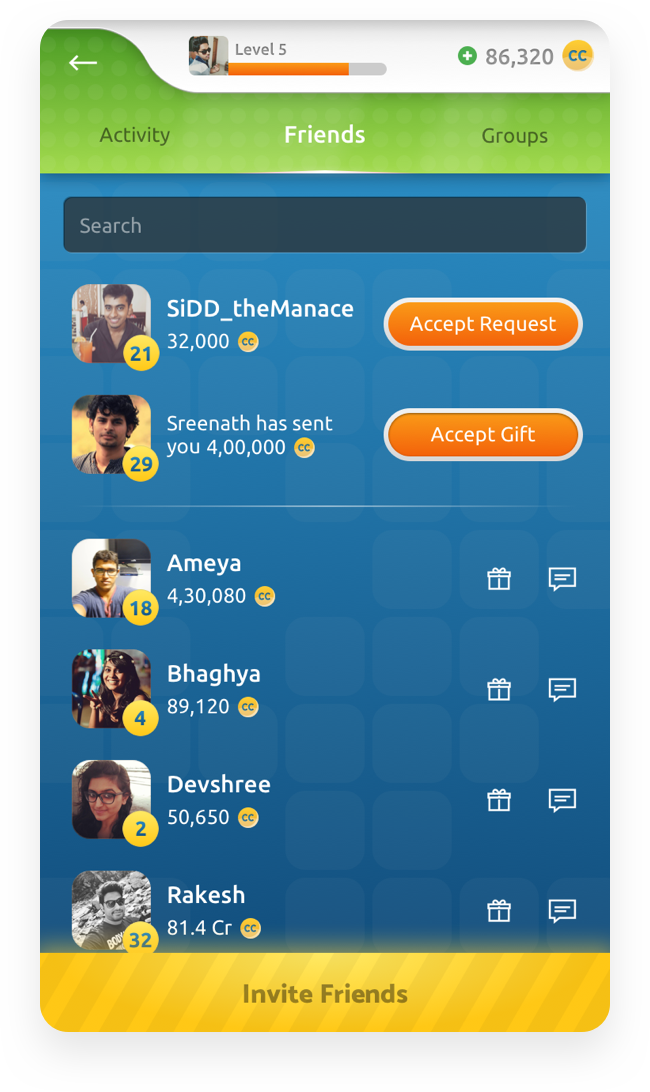 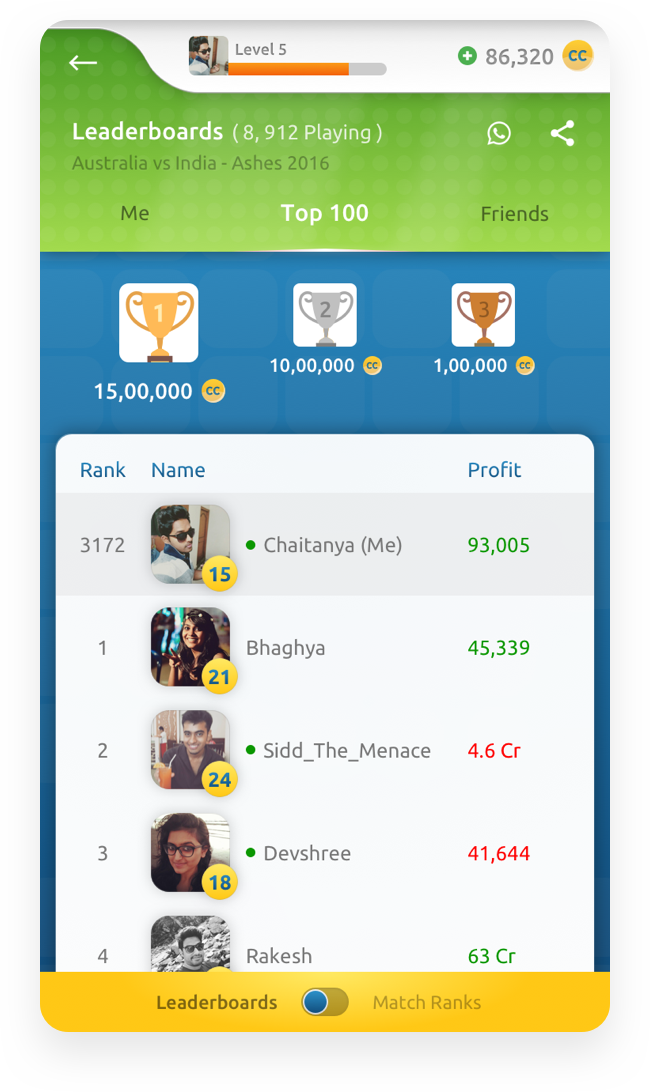 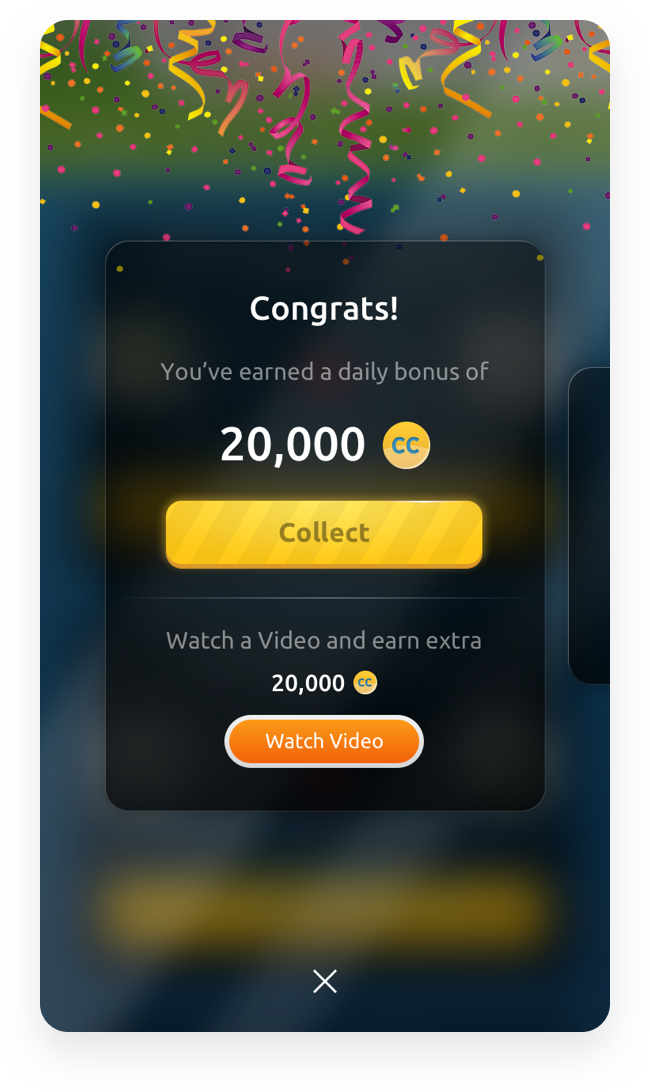 It all started with an audit of the old app to find the pain points that needed to be tackled. These pain points could also be correlated with undesirable user behaviour within the game. 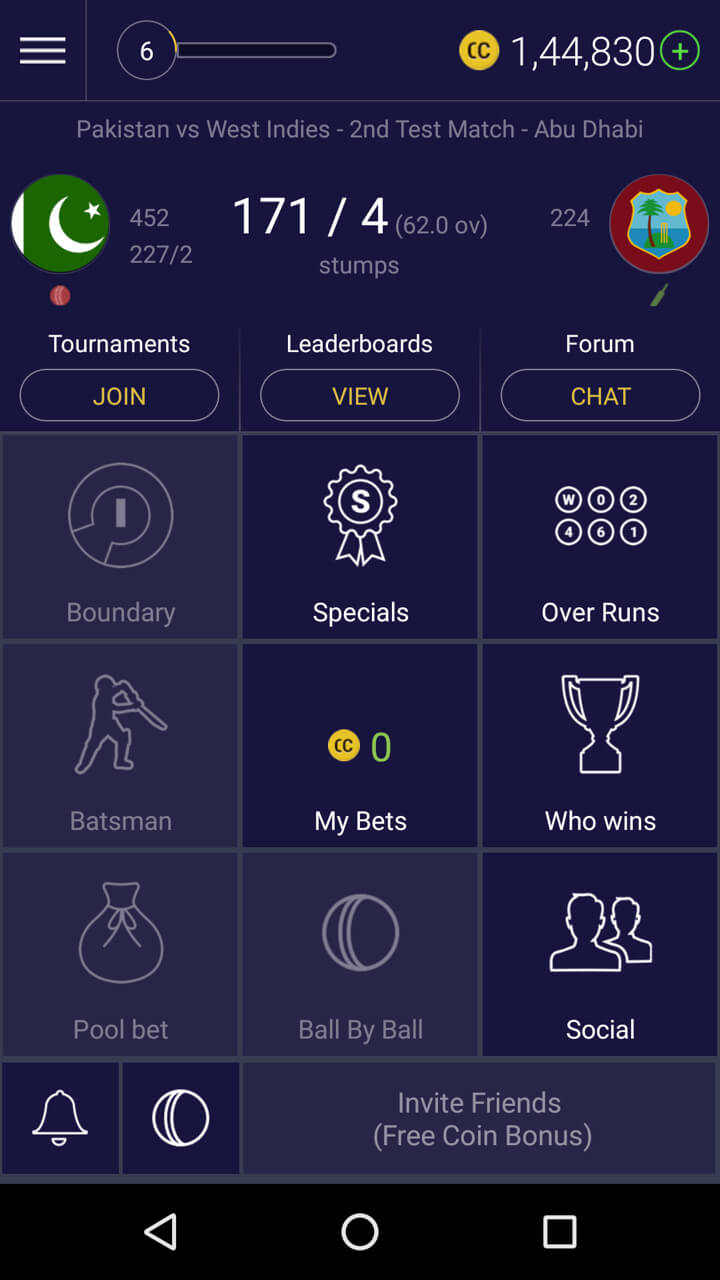 We spoke to three users of the app to get their insights. The participants were a diverse mix — from a new user to a betting pro who also happened to be the highest buyer of virtual money on the platform.

Wireframing a game requires wearing a different hat than for designing utility apps.

Defining the workflow for the project and wireframing the experience was tough. At every step, we had to stop ourselves from oversimplifying the workflow, as games need to have a sense of mystery and incremental revelation. This approach is counter to the standard UX norms of other apps. Standard navigation patterns will not work for Sportsie because the needs of the user are different from a conventional app like, say, Gmail.

In a game, the first impression is the most crucial one. No one will play an ugly game.

Many avenues were tried with the visual style. It needed to be fun, vibrant yet not draining, as cricket fans use the app throughout the day during a match. Motion and interaction design played crucial roles in tying the screens together to be part of a cohesive experience.

Of the various styles that were designed, we chose the right one through peer reviews and user polling. 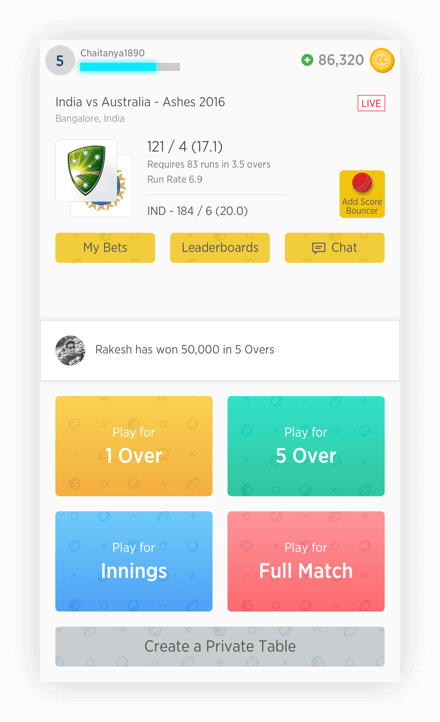 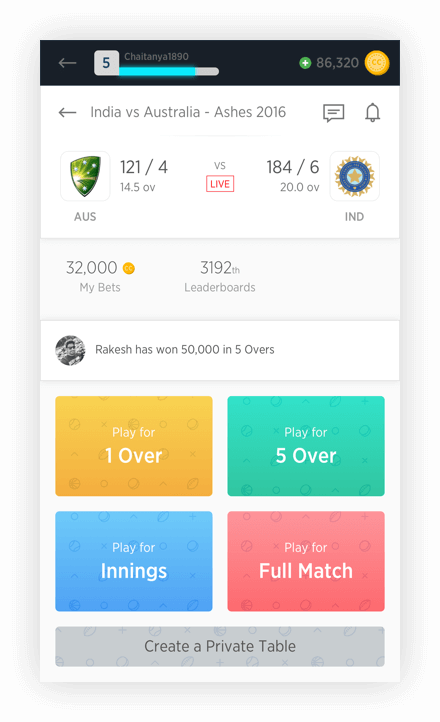 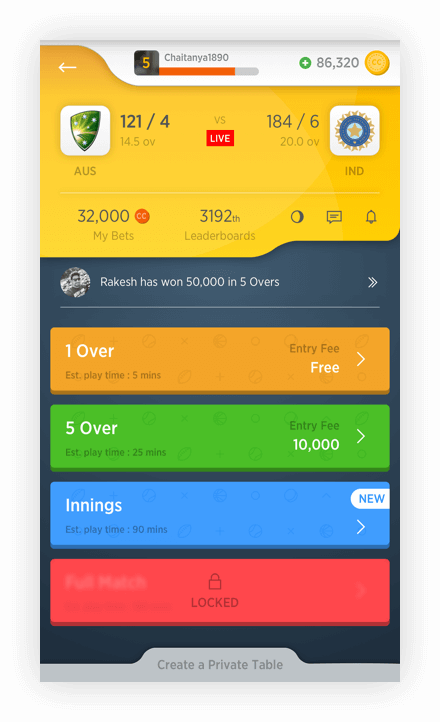 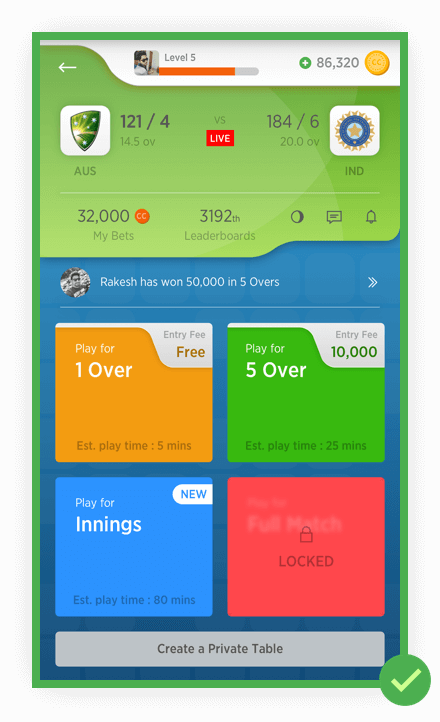