India is on the verge of an opportunity which, if not tackled, could turn into a crisis. 64% of India's population is expected to be in the working-age group of 15-59 years by 2026, and India will have the largest English speaking community in the world, overtaking the United States. Yet 30% of India's youth are neither employed nor in education or training. With the government's big push towards economic reforms and the Make in India initiative, the services sector and manufacturing both need skilled workers.

Talentify is trying to solve this problem by creating a digital platform with high-quality localised content aimed at college students, especially catered towards average and below-average performers. Talentify's USP is helping these students become on par with academic elites to secure good jobs and kick off their professional careers. 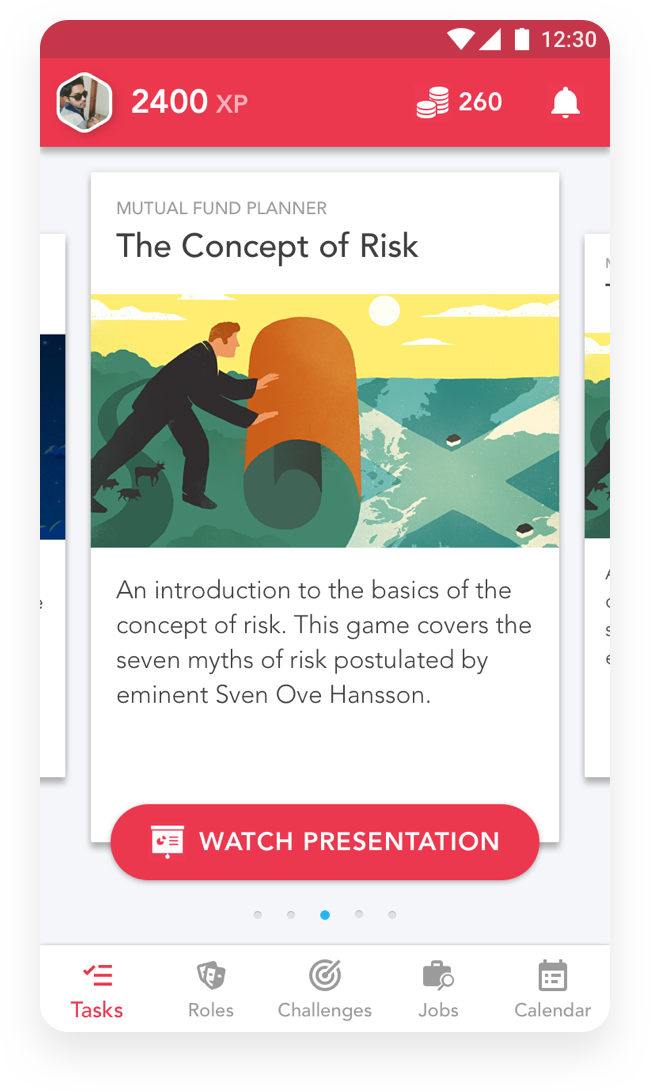 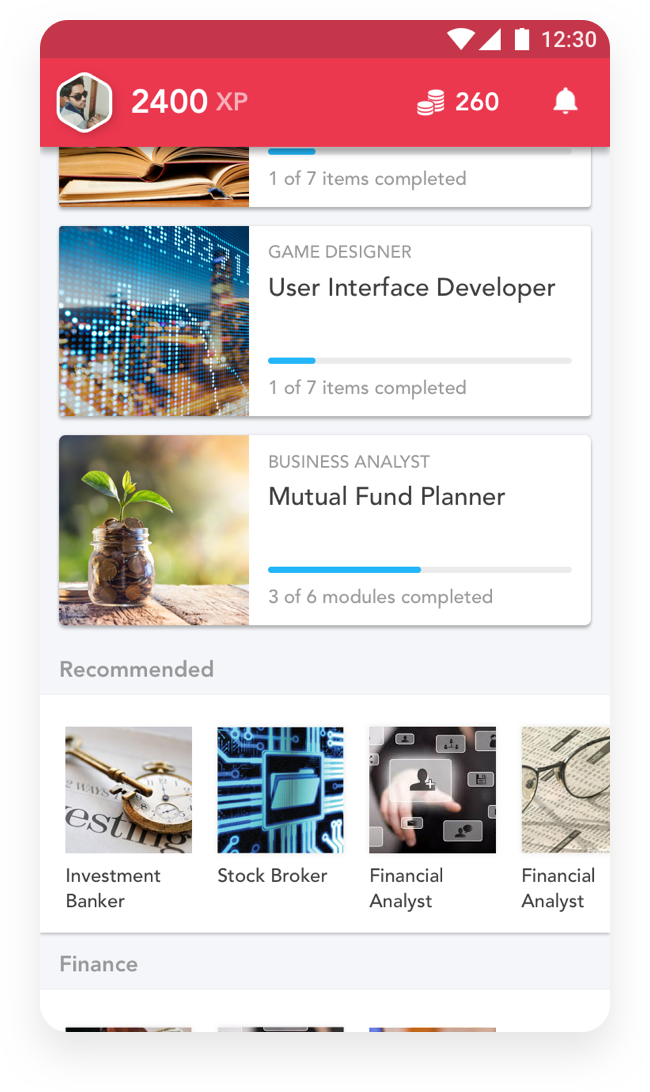 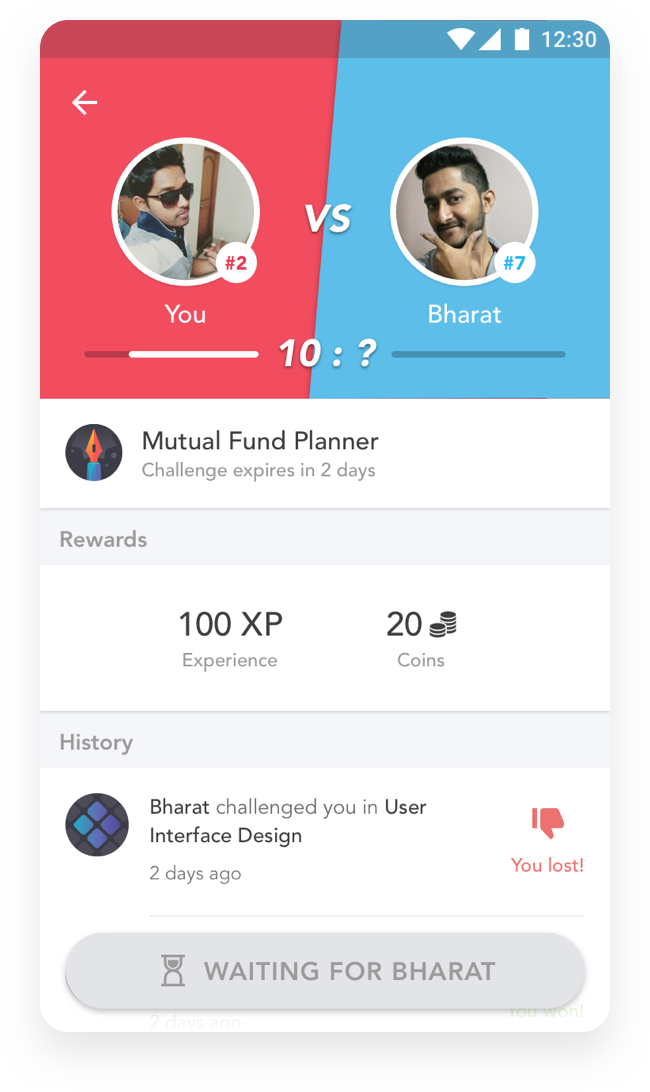 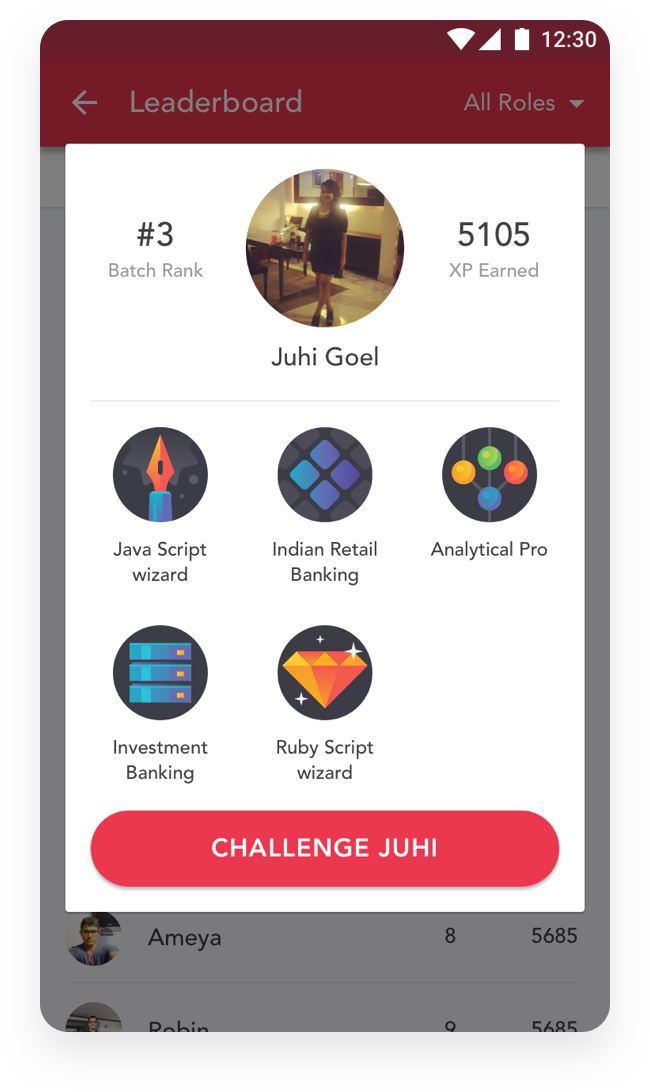 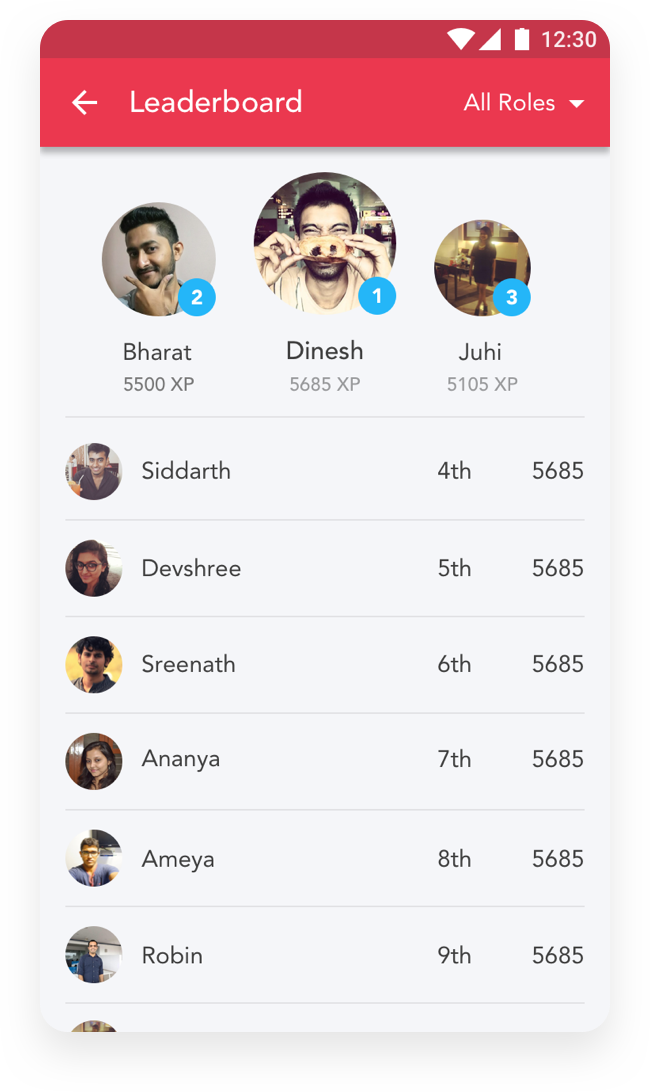 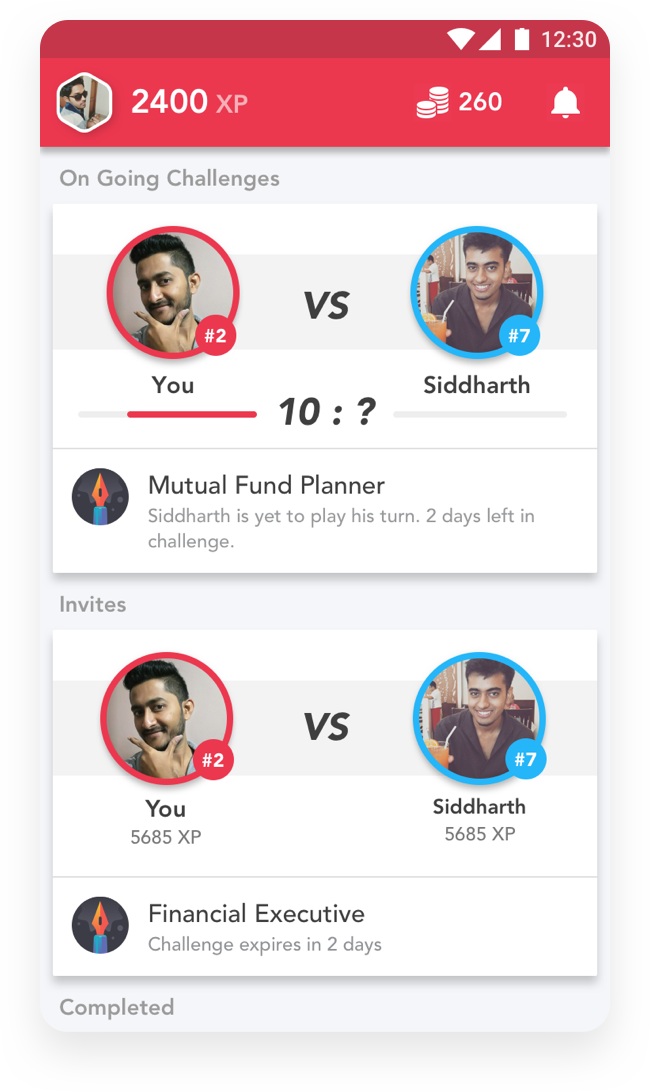 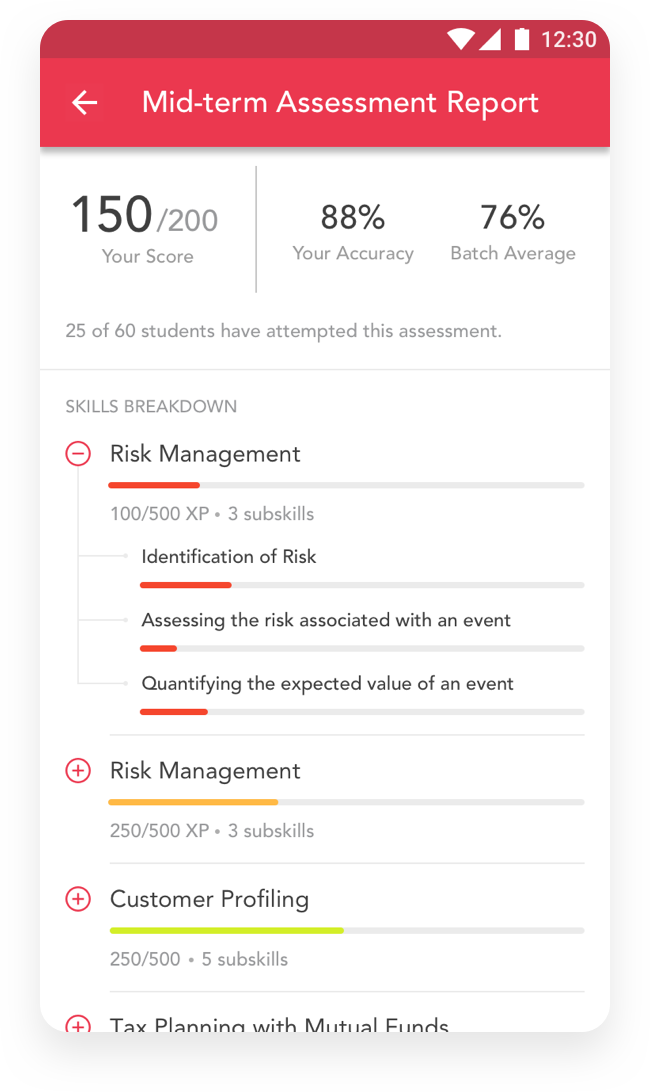 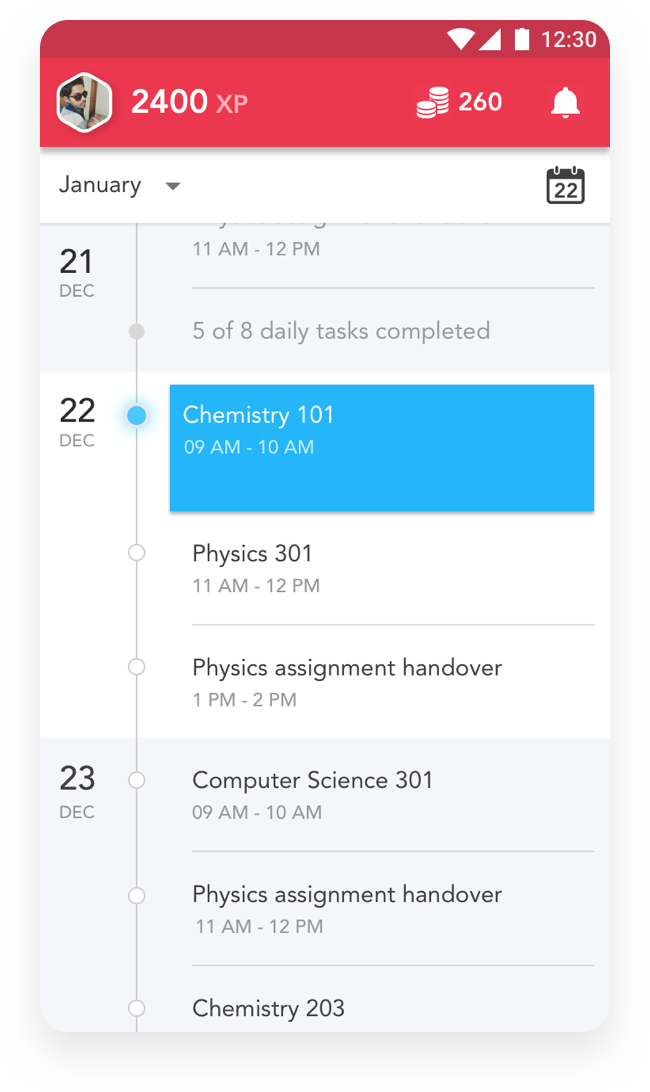 iStar initially came to Parallel for an audit of their product, Talentify. The audit uncovered significant issues in various parts of the app, starting from the navigation to the presentation of content.

Over time, it became clear that the app suffered from several big-picture issues that needed to be addressed. 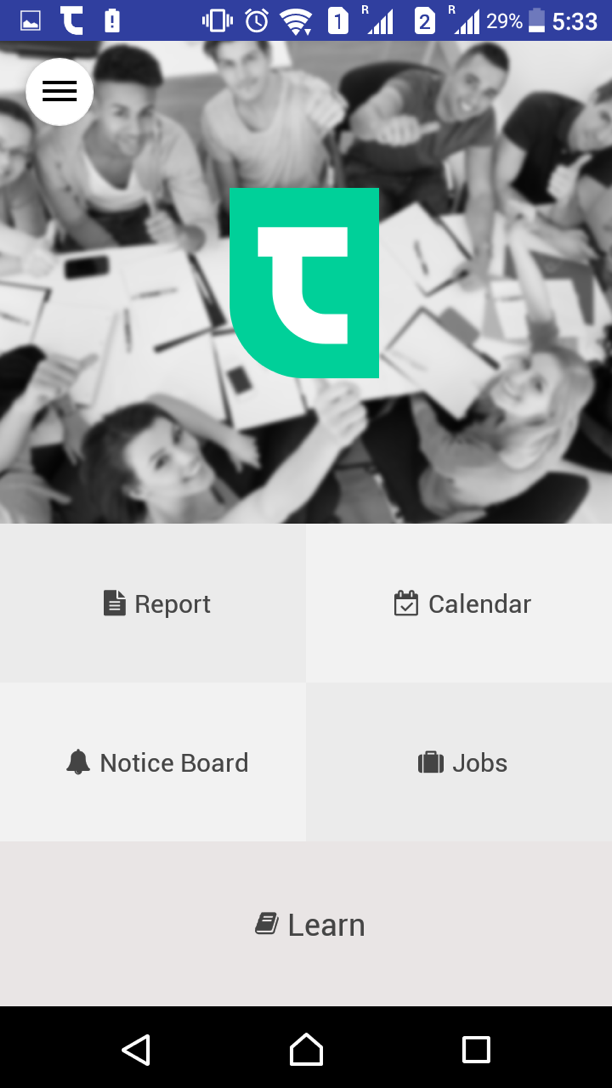 Several iterations later and after a lot of simplification, we decided on the basic structure of the app and identified the key sections — Tasks, Roles, Challenges, Jobs and Calendar. These sections are meant to work seamlessly with each other, with the Tasks section forming the backbone of the app.

We set out to make an app that would engage students and serve as a companion through their classroom sessions. 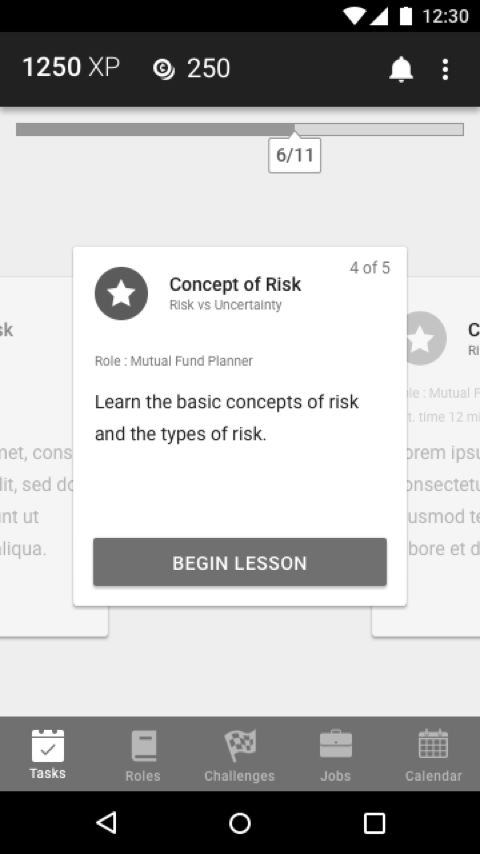 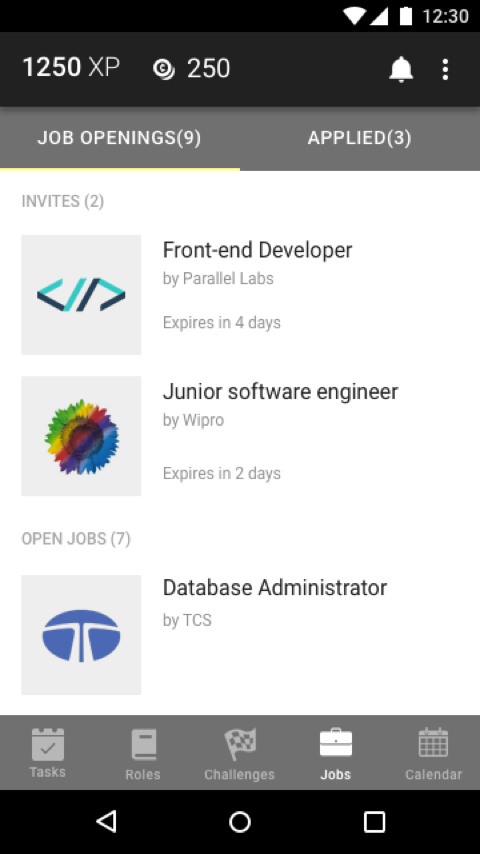 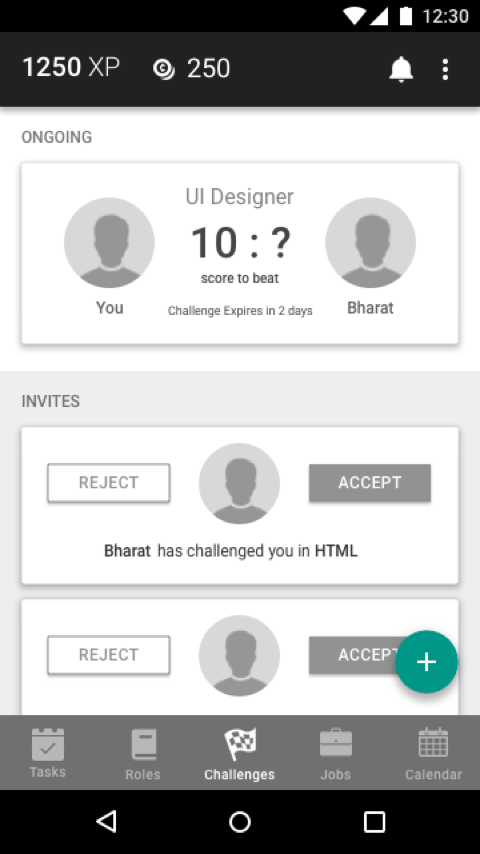 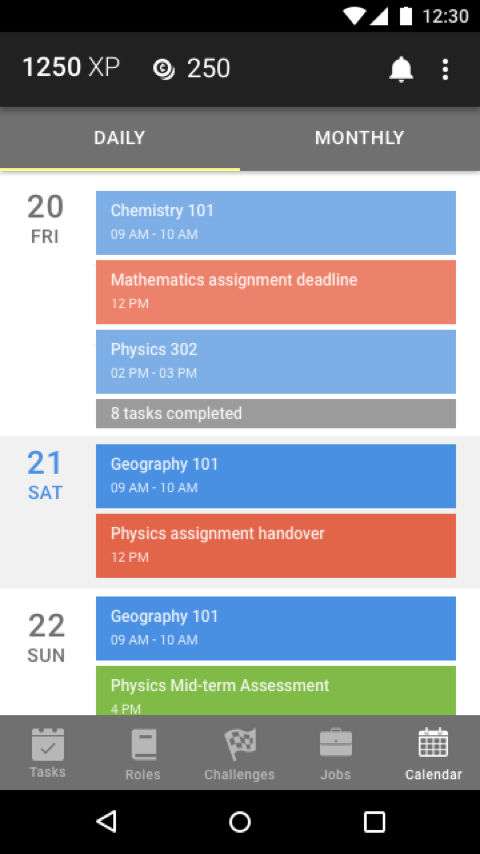 All the tasks for the day would be presented in the form of cards, which would update daily. The Reports tab, which was rife with unwanted information, was significantly reduced to its essential core. Feedback would be presented to the student at every step to provide positive reinforcement.

A robust gamification system was built to keep students engaged through the duration of the course.

User engagement is crucial for the success of the product. We crafted a robust gamification system with Experience Points (XP), which a student can gather, along with a virtual currency — coins. Challenges were introduced where the students could compete in real time to simulate the competitive environment of the classroom.

As we embarked on redesigning Talentify, we did not mince words — employability was the primary objective.

Everything about Talentify is centred around the student’s career path. Instead of courses, students assume a role like Mutual Fund Planner or Interface Designer, depending on their interest. This approach helps them visualise their career path.

The Job Portal lists the job openings, along with the expectations from the recruiters. This helps students prepare themselves and project a competitive profile. A bot helps with communication between prospective employees and recruiters. 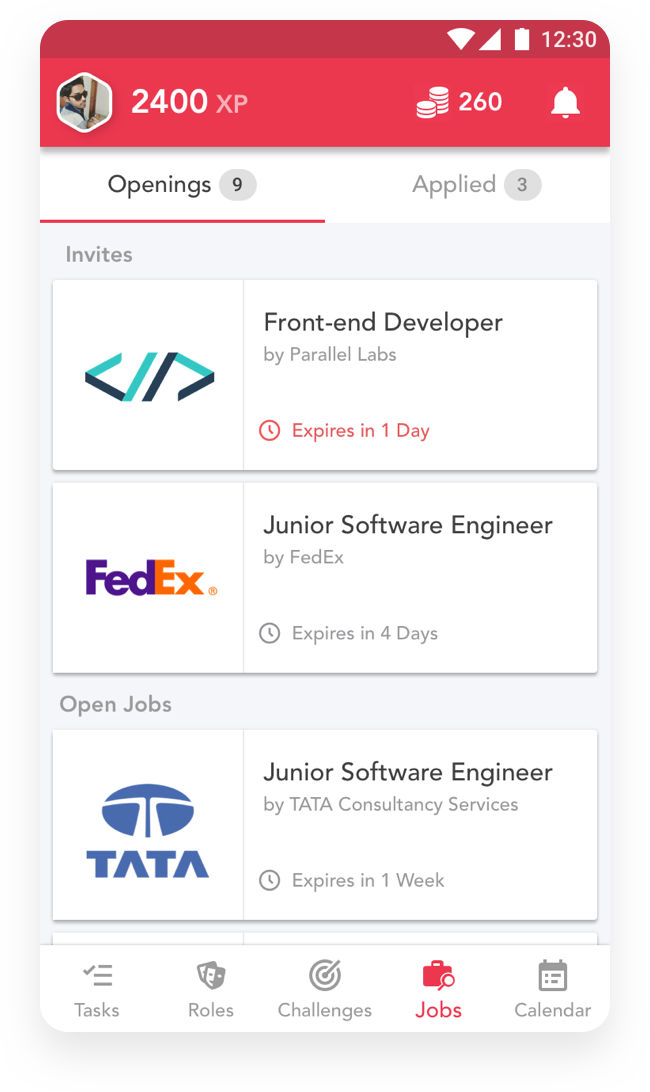 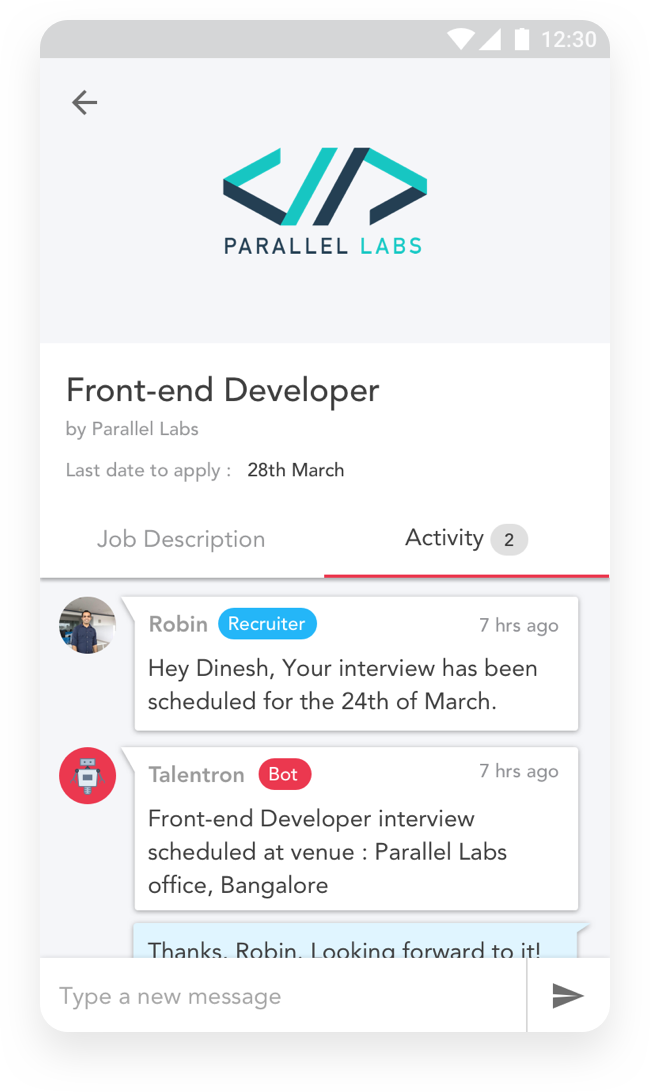 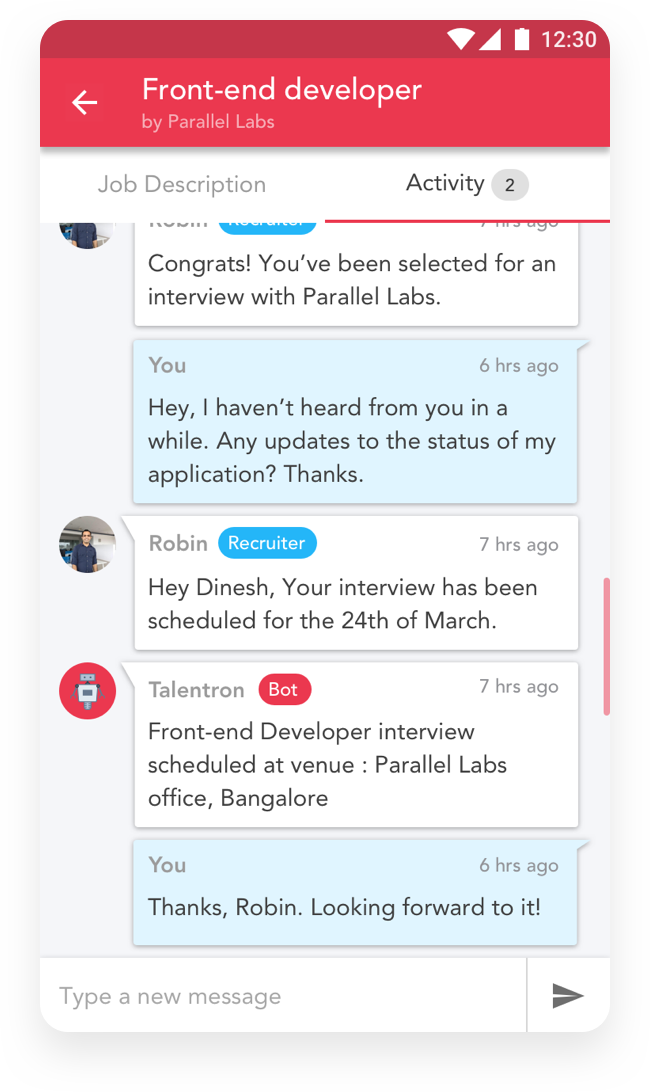