A digital concierge for your travel needs

TripAbrood is a platform that provides a personalised travel booking experience for families, using an intelligent digital assistant. While there are many products in the travel booking domain, they are not well-suited for planning a trip, especially for parents travelling with their children. The co-founders of TripAbrood came to us with a mighty proposition to disrupt the online travel booking space. 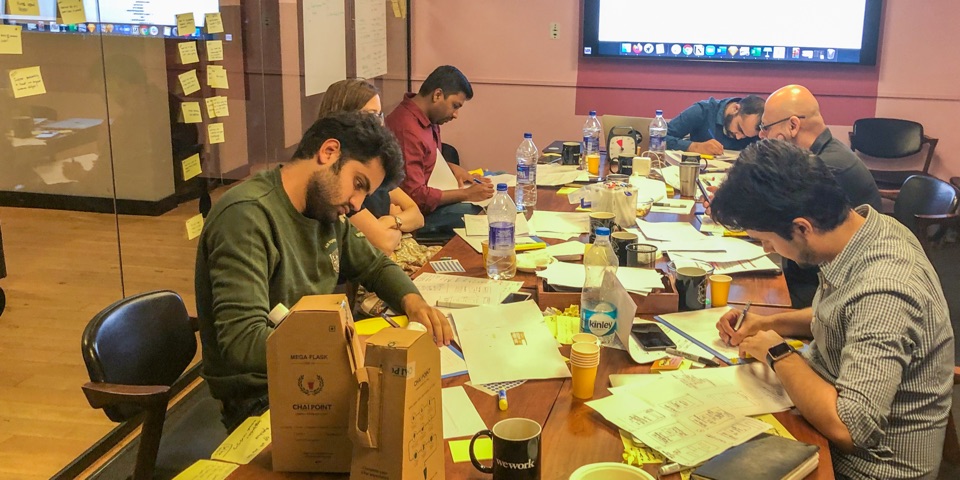 Before the Design Sprint, we researched the current trends in travel booking, as well as the expectations and mindset of travellers in the UK, as the product was to be launched there first. We also studied the landscape of online travel agents popularly used in the UK to understand their offerings and aspects that need to be improved.

The founding team of TripAbrood, being parents themselves, brought rich perspectives and ideas to the problem. 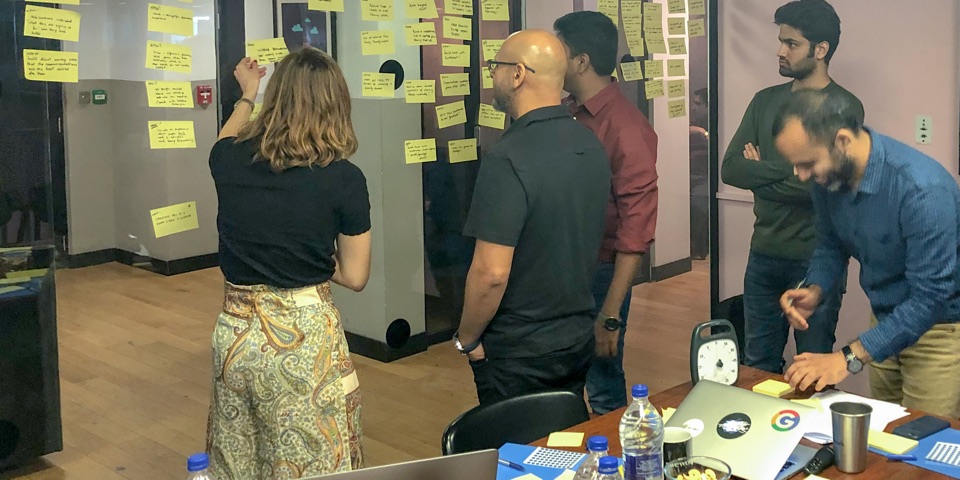 First, we began our discussion with the current challenges in the travel planning space. After identifying problems and opportunities, we aligned on a long-term goal for the product.

With everyone on the same page, ideation became streamlined. Sketches and Post-its helped bring out everyone's ideas and expertise. Passionate discussions and debates helped us build on each other's ideas and craft a storyboard of the ideal solution. 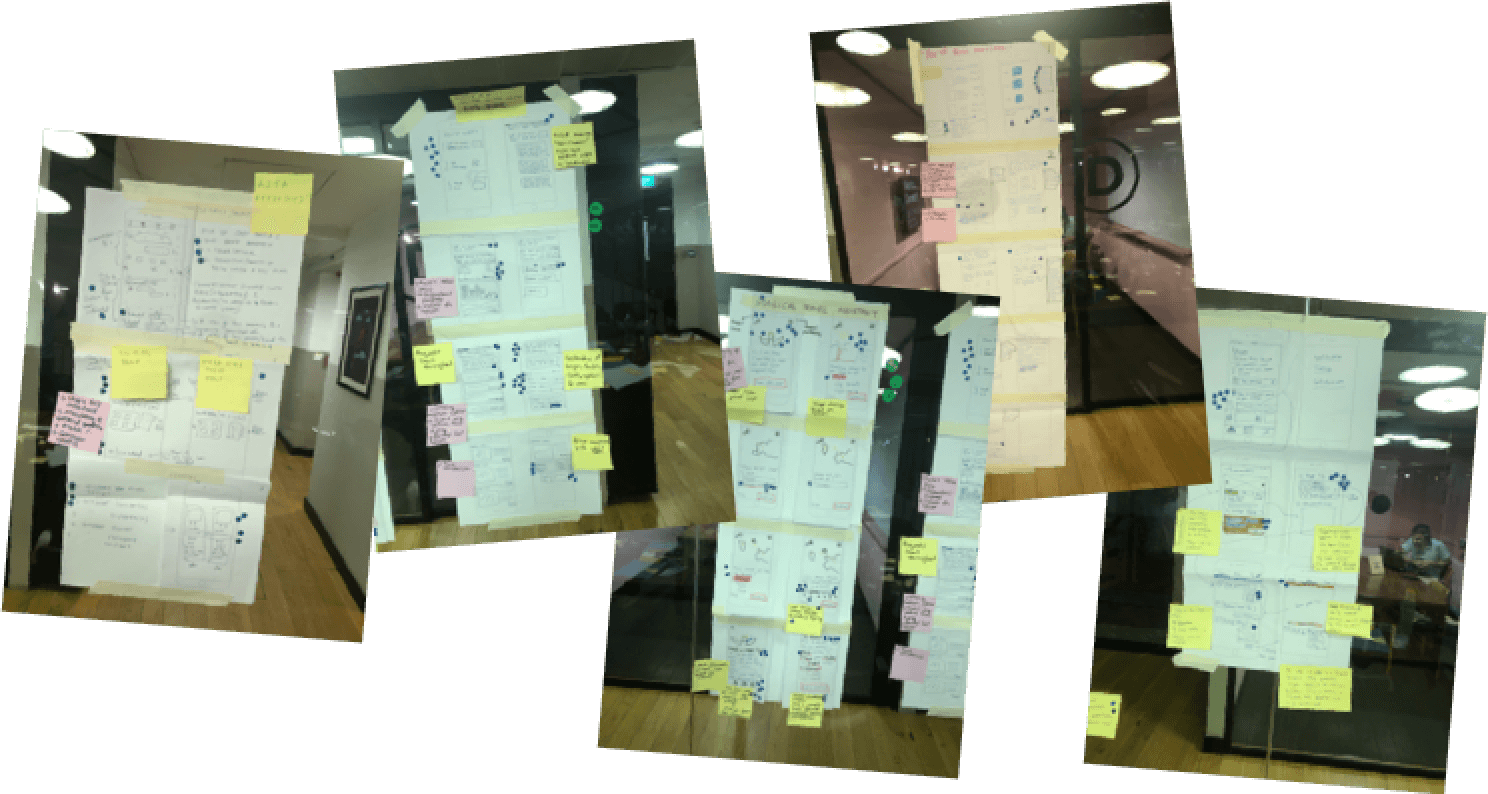 We quickly turned the solution from the sprint into a digital prototype that could be put in the hands of real users to elicit feedback.
During the first round of testing, we recruited five users from London who travelled recently with their children. Having a good mix of parents with kids of different age groups gave us well-rounded feedback on the prototype. Overall, the users were happy with the core offering, and one interviewee even remarked, "A child can probably use it". 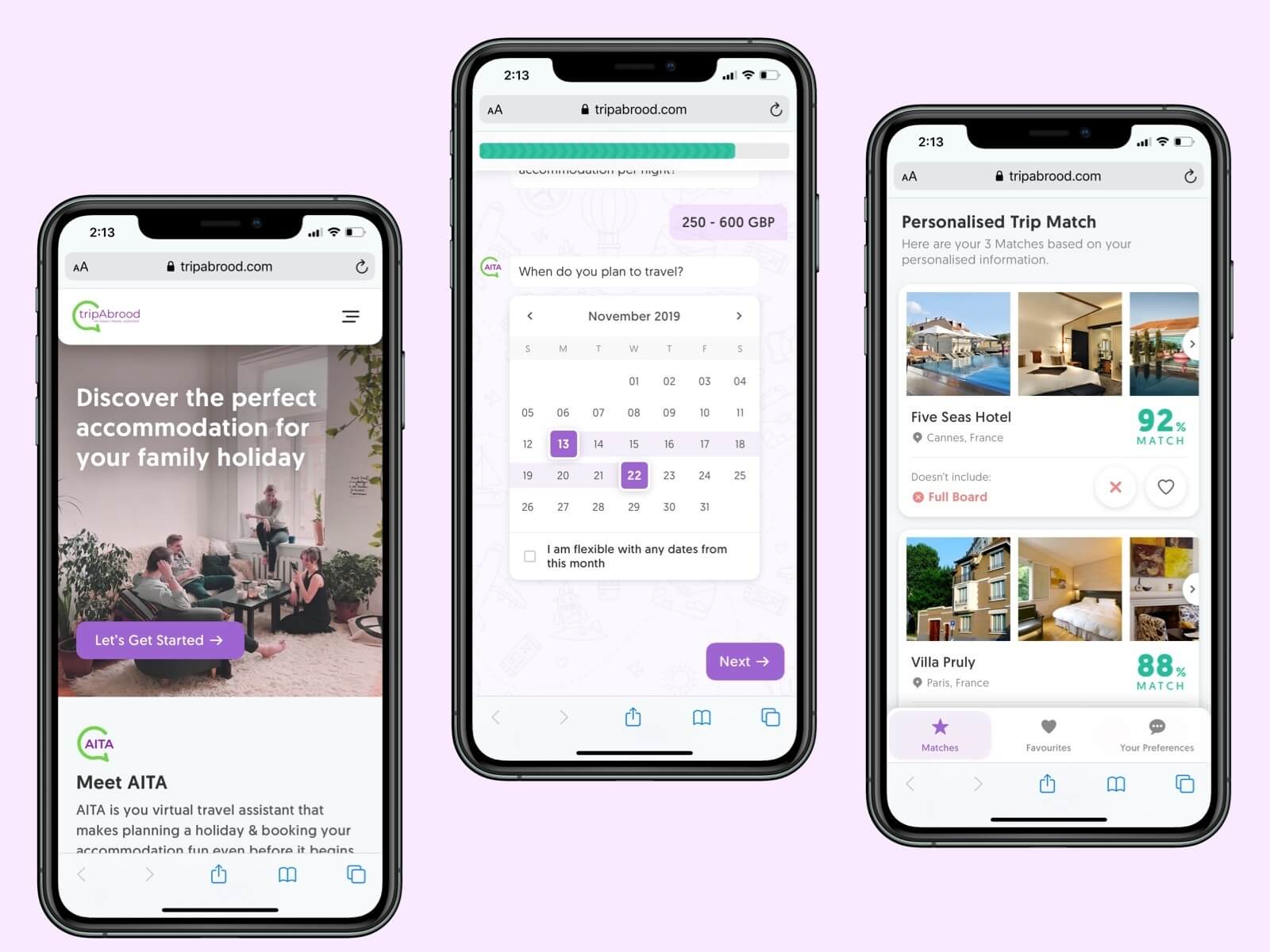 We also learnt a lot about what needs to be improved by speaking with users. In the following week, we tweaked the designs, rethought the approach to certain sections and worked on getting the messaging clear. Another round of usability testing ensured we were closer to the mark than before.

Here are some comments from the users in the second round of testing:

“I think you guys really get me!”

All users who we tested with were thrilled by the information they saw and felt they could trust the platform.

“When would this site be live for use? As it would be a great help for future travel arrangements.”

80% of the users were quite excited to try the product once it was live.

“I barely noticed answering the questions. It was all tap, tap, tap.”

90% of our users found that the app's questions were structured quite well and could be answered easily.

We flew down from London to Bengaluru to do the Design Sprint with Parallel. The most impressive thing about working with Parallel was that they are not like most design agencies. Instead of being passive facilitators, the Sprint Team came up with several ideas and collaborated with us to create a storyboard of all the screens we are going to build.

Translating an idea into a concept or improving the user experience of a product? We've got your back. Drop us a message, and we'll get in touch asap.

Thank you! Your submission has been received!
Oops! Something went wrong while submitting the form. 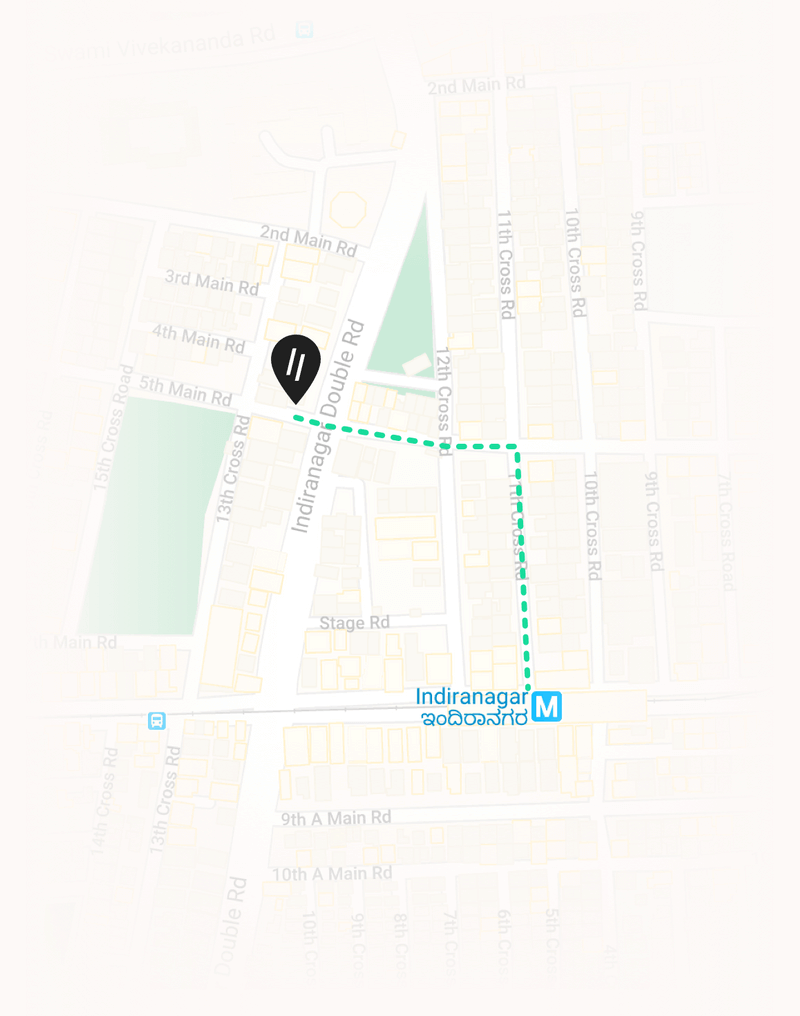