I've been at Parallel for six years now and worked on over 60 projects, but when I look back on my time here, I'm not sure where to start. But as of my last month, I can't put this off any longer.

I'm so excited to think about where I'm going, but it's also made me look back on where I've been.

Both Parallel and I were completely different six long years ago. Parallel was called Code Parallel, and it developed mobile and desktop products. Now it's an amazing product design studio, and we run Design Sprints, no code required. Six years ago, I was a Frontend Developer, and I spent my days writing code in the Sublime editor. Now I'm a self-taught designer and a Lead Product Designer at Parallel, and I live in Figma and sometimes Miro.

Where it all started

In 2014, I was the first employee at an early stage startup. I was designing, developing and hosting mobile apps — I was pretty much a one-man army.

I knew I needed a change when someone asked me, "What do you do?" I couldn't find anything to say. I thought, I don't know what I'm doing — I'm doing everything. But that didn't really make sense to other people, or to me.

I applied to Parallel, had a casual 30-minute interview at Cafe Coffee Day, showed some of my design and development projects, and that's it, I was in. I was hired as a frontend developer slash potential UI designer.

Going from development to design

At first, Parallel didn't do any design. When I got hired, my first projects involved writing lines of code and presenting what I did to the client.

But a few weeks after I joined, Parallel was started. I had joined Code Parallel, a development studio. But on December 17, 2014, Code Parallel became Parallel Labs, a UX design studio. And suddenly, I was a product designer.

My first design project was Explara, a team that was sharing an office with us. I hadn't worked extensively on design, but it was interesting, so I dove right in. It And luckily, it felt better than writing lines of code. I had officially started my career in design.

Soon enough, we got more design projects, hired a lot of designers, and the company was growing along with me. A couple of years later, we were a team of 10 people, working for big name clients like Team Indus and Chai Point; and I was the lead designer, helping other designers get better and improving Parallel's overall quality of design.

I never had any formal design training, so my first couple of years at Parallel were very challenging. I needed to learn not only how to design, but how to deliver something that a lot of people will want to use.

I started by learning online — how to go about UI design, how to design for mobile vs. desktop, how to choose fonts, etc. But what helped most was working with Robin (Parallel's founder) on projects.

Robin obviously has expert knowledge in crafting better experiences. As we took on new projects, Robin always had a vision in mind. For the first year, he guided me as I executed his vision — approach the problem this way, design it this way, etc. Whenever he saw that my designs weren't working out, I'd go back, quickly try something else, and bring it back. And over time, it all became less challenging. Working closely with him helped me learn how to articulate my designs, and I grew exponentially in less than a year.

After that, I focused on constantly learning and improving — designing faster, getting specific, using proper design guidelines, learning industry standards... After all, when people at Apple design something, obviously they're not going to just randomly drag and drop stuff in Photoshop like I was.

As Parallel did more and more Design Sprints, I had to start moving fast. After all, doing a sprint means designing and building a prototype in just one day.

When I first joined, we didn't really have design processes or a set of quality standards. I was reading about industry quality standards and thinking, let's do it this way, it just makes sense.

For example, if you're passing a design off to some other designer or a client, you need nicely labeled and organised files, not a mess. Following a proper structure, naming and grouping your layers — it's a very important aspect of design. It's the standard that's expected at big design studios or startups, so why couldn't we do it at Parallel.

As I was slowly reading about these standards, I was even more slowly trying to add them into my workflow.

For example, I'd normally work 8 hours. But if I was trying out a new design best-practice, I'd spend an extra 2 hours to learn how to organize all my files, group them, and name everything. It would take a while the first time, but it would get quicker and quicker every time after that.

This meant for some long, frustrating days when I first started. But a lot of these learnings and habits that I forced myself into actually now help me design better and faster than anyone else at Parallel.

Leaving and coming back to Parallel

That's right, I've technically joined Parallel twice. Having a second joining date is a bit odd, but it's an interesting part of my Parallel experience.

A few years into working at Parallel, I wasn't looking for another job, but I did design interviews every now and then to see how my relatively new design skills compared to other designers. In  2018, I was contacted by a recruiter from an Indian corporate giant, went through the interview process, and was given an offer I couldn't refuse. So in November, I left Parallel and joined this other company.

Going from Parallel, where I designed a full prototype in one day, to the other company was a huge shift. The company was super slow — like slow motion times 100. What I did in a week at Parallel, they took literally months to do. There was one month where they didn't even have any work for me. It was like the saying, a jack of all trades but master of none.

When I left Parallel, Robin told me to keep my Parallel Macbook, just in case there was anything I needed to do. A month after I left, Robin asked if I could help with a project that was falling through. I thought, sure, why not, since I wasn't doing much design work.

Quickly enough, I was consulting with Parallel on almost every project they did. We stayed like that for 11 months — working elsewhere while helping Parallel.

One day, I came back to the office for a visit. A new designer was interviewing Parallel, and she had asked to talk to senior designers about what it was like to work with the studio. As I was talking to her about the team and work, I started thinking about why I wasn't there. It was clear to me — I should come back.

After sorting things with both Robin and the other company, I was back at Parallel in December 2019. Apparently all my landmark dates at Parallel happen in December!

The art of talking

I'm now great at UI design, but working at Parallel has helped me learn that projects are about more than design. They're also about communication.

In one project, I created what I thought was a cool product targeted at a young audience, so I designed something very modern. However, we later found out that the client expected something more traditional. We ended up having to tone down our design. It was like going from Spotify to a local language MP3 player.

After the project, we evaluated what happened and why it didn't go as planned. We realised that we could have avoided the misunderstanding if everyone had just been able to communicate more openly — the client talking what they were looking for, and us understanding what the project actually needed.

That project was a turning point for me. Even though I had worked with many clients before, I hadn't fully realised the value of communicating clearly with them. Understanding and managing clients' expectations is really important, and it's something I've been trying to get better at since then.

One highlight of my experience at Parallel has been my time training designers.

As we've hired a bunch of new designers, I started to train and teach them about design standards. This started informally, but it picked up as the junior designers were quickly improving. When Robin and I realised that it was actually working, we knew we had to make this official.

After becoming the Lead Designer, I started guiding junior designers to raise the quality of design at Parallel. I guided them through their projects from end to end. I helped them learn how to start a project, how to execute it quickly and effectively, and how to improve their work with regular reviews and feedback.

Another area I've been working on is our design standards. I've tried to follow my own best practices in the past, but there wasn't any official ones for Parallel. Along with training new designers, I've been working to set clearer standards for our growing design team. We've even been documenting everything with Notion and workshop videos for future designers.

Looking back on my experience

When I joined Parallel, I went from being the only designer to leading a team of amazing designers. I worked on the coolest projects, from one that started with a literal napkin sketch to a dashboard for a private space agency. I had unforgettable team experiences, from our internal office foosball tourney to our no-smartphones, no-electricity trek in the Himalayas.

Looking back, I'm amazed at how Parallel was not just a crazy learning experience, but a crazy experience overall. And I mean that in the best way possible. 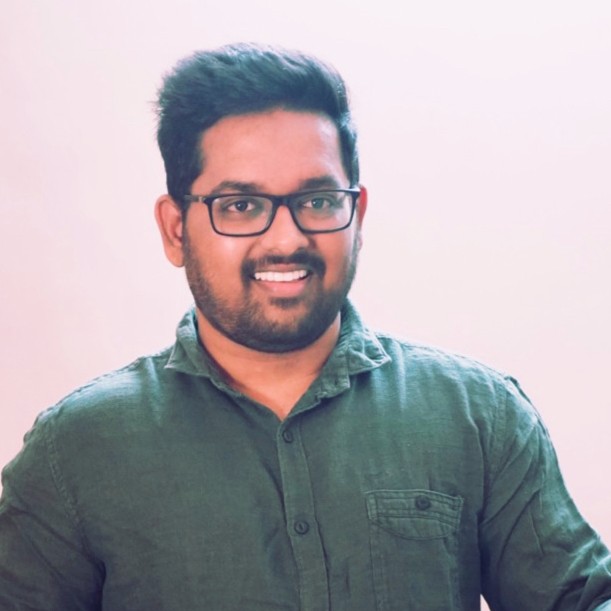 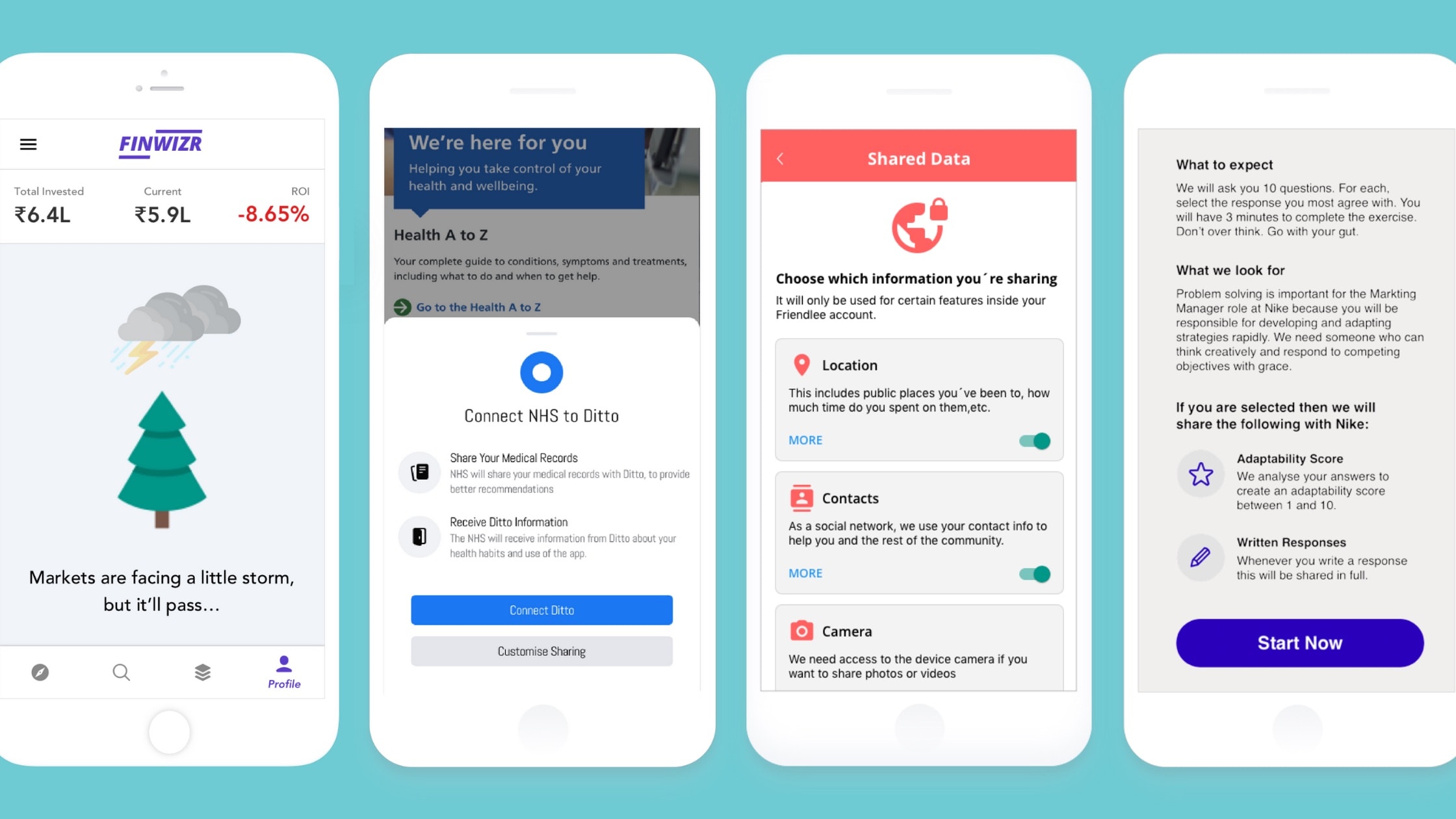 10 Tips to Make Apps More Human by Designing for Privacy 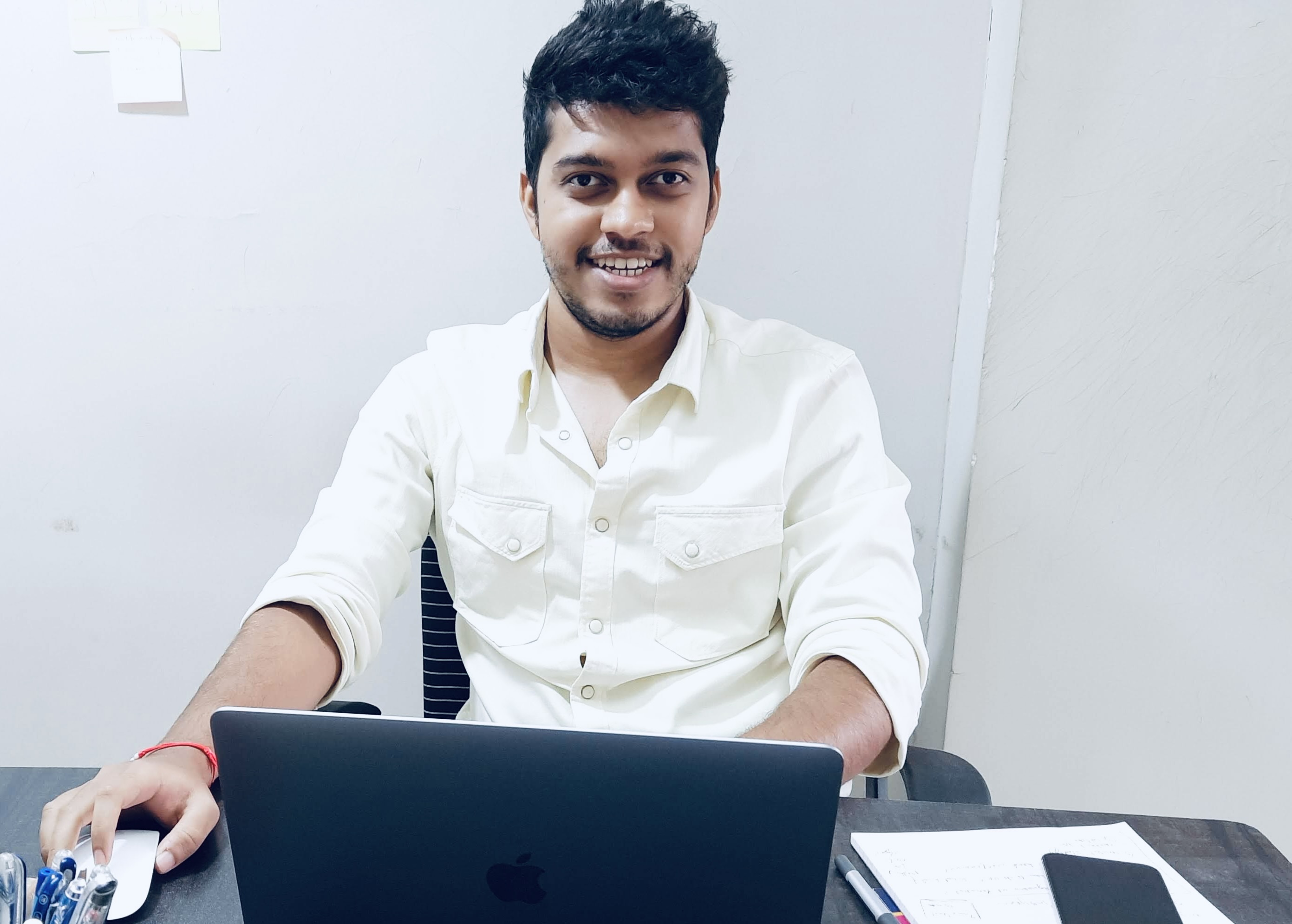 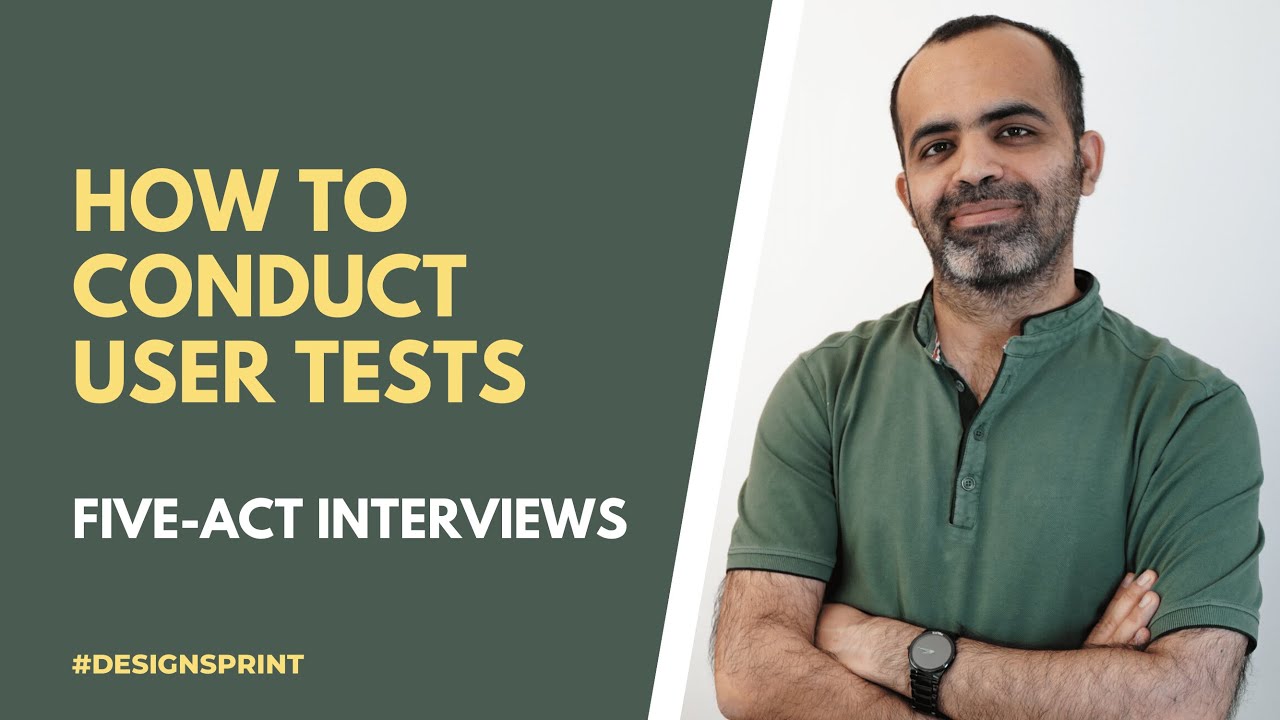 Five-Act Interview: How To Conduct User Tests For Your Design Sprint